Contrary to the laws of physics, physicists specify 'substances that allow electricity but not heat' 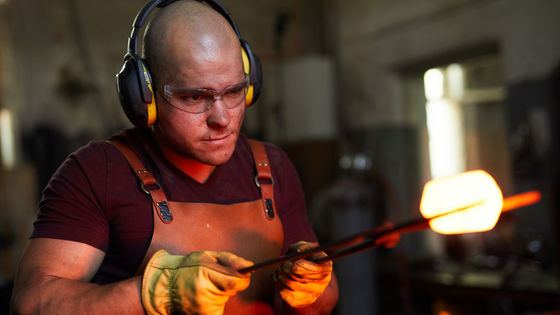 Physicists Have Identified a Metal That Conducts Electricity But Not Heat
https://www.sciencealert.com/physicists-identify-a-metal-that-conducts-electricity-but-not-heat Through experiments conducted by Japanese researchers, it has been confirmed that

vanadium dioxide has the property of ' changing from an insulator to a conductor when heat or static voltage is applied '. Therefore, a research group such as Junqiao Wu et al., Who is studying materials engineering at the University of California, Berkeley, studied how electrons move through the crystal structure in vanadium dioxide in order to investigate the properties of vanadium dioxide in more detail. An experiment was conducted to confirm how much heat was generated in

Below is an electron micrograph of the experiment, showing that a fine vanadium dioxide rod connects the heat source pad (left) and the detection pad (right). marching band. It is thought that there will be a phenomenon in which heat is difficult to be transmitted even though it flows. '

The research group also found that it is possible to adjust the way electricity and heat are transmitted by mixing vanadium dioxide with another substance. For example, when tungsten was added to vanadium dioxide, the temperature required to change vanadium dioxide into a metal that conducts electricity well decreased, and the thermal conductivity was improved. 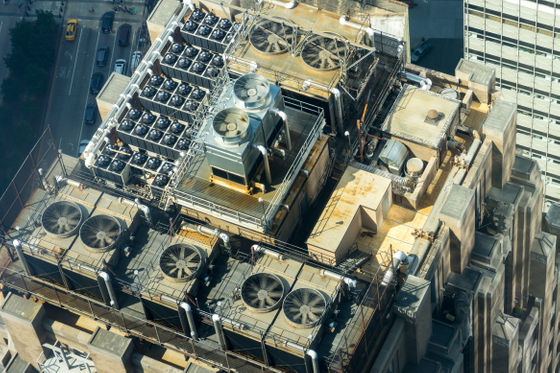