Is 'Dopamine Fasting' effective in completely refusing the stimulation of daily life and resetting the brain? Dopamine Fasting is a boom in Silicon Valley , where people do not take any action that stimulates the brain so that they do not secrete dopamine , a neurotransmitter related to motivation, exercise, and pleasure. It has been reported that Whether such a dopamine fasting is really effective, Mr. Ciara McCabe, a neuroscientist at Reading University , explains from a neuroscience perspective.

Dopamine secreted into the brain is an important substance in the brain's reward system. The secretion of dopamine gives the brain pleasure and motivation. Stimulus that induces action is called “reward”, and the expectation that motivates the action is called “desire”. For example, in response to the desire to “eat delicious food”, the reward system is activated by taking “action” of eating and receiving “reward” of delicious food, and secreting dopamine.

Dopamine Fasting, proposed by Cameron Sepa , a psychologist at the University of California, San Francisco , says Sepa : “Technology advances can lead to over-stimulation from everyday life and lower sensitivity to dopamine.” Based on the claim, 'it stops eating, sex acts, use of social media completely, and eliminates the stimulus to be rewarded from daily life, resets the brain, and develops the duration of concentration and the ability to adjust emotion' something like. It was reported that this dopamine fasting was prevalent among engineers and managers living in Silicon Valley, where there are many technology companies. 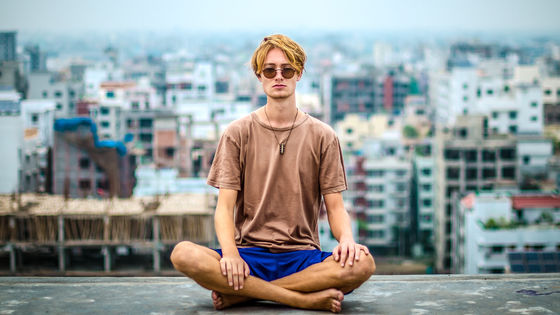 “The idea of dopamine fasting is based on the knowledge that dopamine is involved in unhealthy habitual behavior,” says McCabe, “people who support dopamine fasting are dopamine. We believe that reducing the need to reduce the desire and craving for unhealthy and undesirable behaviors. '

For example, even if a drug addict thinks that he wants to quit the drug and actually takes action to keep the drug away from himself, after the reward system related to the drug is built in the brain, the desire is suddenly triggered It happens, and the addict is again urged to start working on the drug. 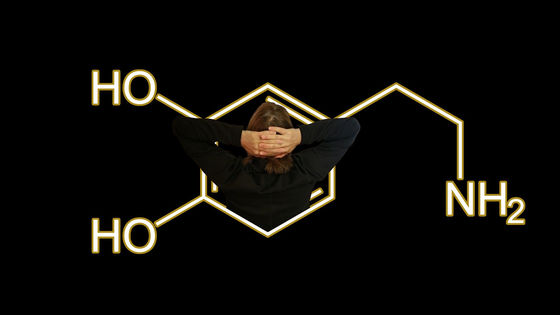 Therefore, it is actually not correct that dopamine fasting 'resets the brain to increase concentration', 'From the point of view of neuroscience, dopamine fasting theory is currently nonsense' McCave argues.

“If you want to reduce unhealthy behavior, such as spending too much time on social media or eating too much, first reduce the environmental factors that cause the desire to do unhealthy behavior. If you use too much mobile phone at night, try turning off the notification sound, ”he said. It ’s important to change the environment around you, rather than just be patient.