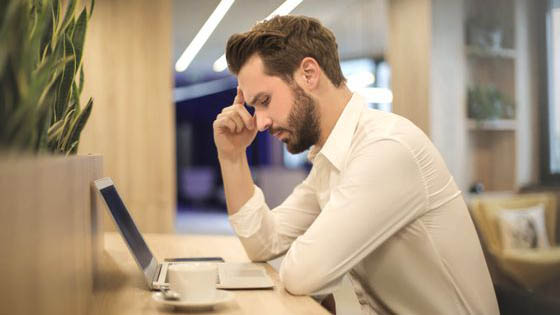 In recent years, the term “ Gig Economy ” , which refers to the way of working for a single job through the Internet and the economy that is created by it, has become widely used. At first glance, it is a gig economy that seems to be able to live freely without being bound by a specific boss or workplace, but `` workers who actually engage in the gig economy remember a sense of loneliness and helplessness '' The Canadian research team reports.

Workers in the gig economy feel lonely and powerless
https://theconversation.com/workers-in-the-gig-economy-feel-lonely-and-powerless-127188

In Canada, the Gig Economy is rapidly becoming the center of life, and many industries, such as Uber for dispatch services and Skip the Dishes for food delivery services, employ workers who perform one-off jobs. In snowy Canada, a service to hire online people to plow snow has also appeared.

Gig economy workers tend to be able to work flexibly and live more freely than those who work in one fixed workplace. However, McMaster University of Paul Glavin 's, University of Calgary of Alex Bierman said, the University of Toronto of Scott Schieman research team consisting of a sociologist of his colleagues, workers of the gig economy is decentralized, the workplace of people I think that it is an unstable existence that lacks exchanges and continuous employment. The research team pointed out that the market may be overestimated for the gig economy due to lack of available data on workers in the gig economy. As a result of the survey, workers in Gig Economy are twice as likely to report `` lack of human interaction '', `` feeling left behind '' and `` isolation '' compared to regular workers Turned out to be too expensive. Mental health measures also showed higher scores for workers in the gig economy who showed signs of anxiety and depression. 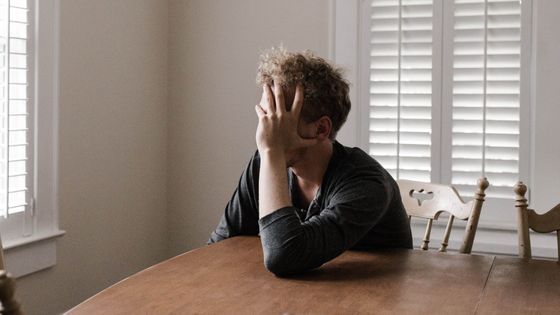 According to the research team, workers in the Gig economy were young, unmarried, worked longer, and had a lower proportion of higher education. However, even after considering these factors, it seems that the feelings of loneliness and helplessness of Gig Economy workers were higher than those of ordinary workers.

In addition, the gig economy's merit that there is no risk of being bound by a specific boss is that the boss has only changed to an algorithm after all, and there is a risk of losing work due to fluctuations in demand or customer evaluation The research team points out.

In recent years, the introduction of the gig economy has begun in various places, but the research team stated that it is necessary to consider whether the gig economy should actually be introduced in consideration of the psychological burden on workers. It was. 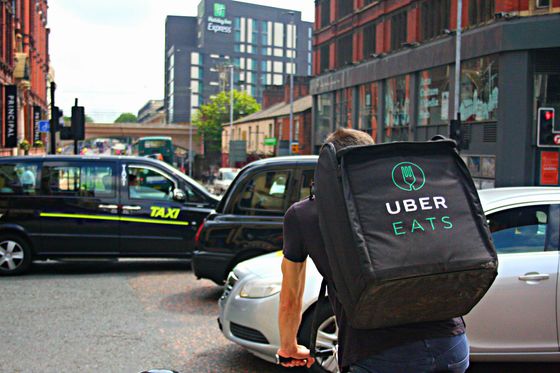