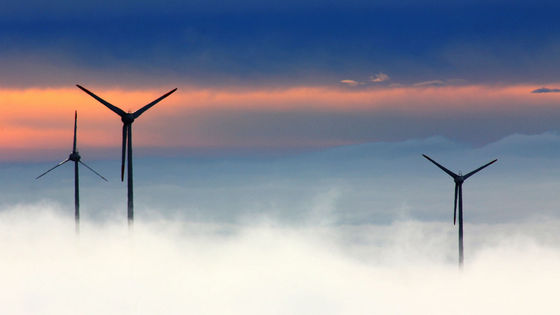 “The global wind speed decline that has continued since the 1970s has subsided, and the wind has been increasing year by year since 2010,” an international joint research team has published a paper at Nature Climate Change. 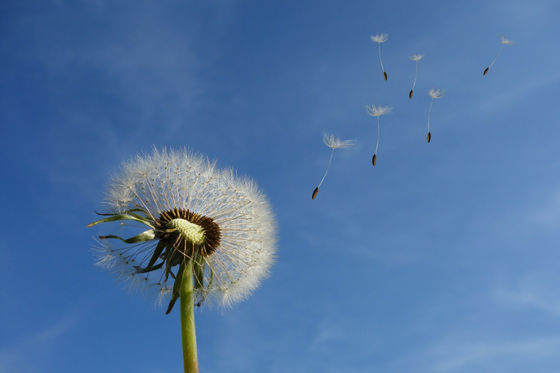 For about 40 years from 1970 to 2010, a worldwide “decrease in wind speed” has been observed. This phenomenon is called “global decline” and has led to various speculations among researchers. According to an explanation by Scientific American, a scientific media, the theory that was said to have been influential at the time was that air flow became blocked as a result of irregularities on the surface of the earth due to urban development etc. about.

However, this theory has been overturned by the increase in wind speed since 2010. A paper published by the research team explained that the series of wind speed changes are likely due to a large-scale climate cycle. As a result of analyzing the factors that can affect the wind in the world using the model, the research team discovered that the pattern of temperature change in each region of the world has a large effect on the wind speed. When there is a temperature difference between adjacent areas, wind such as sea-land wind will occur. This kind of wind was affecting the speed of the world. The paper pointed out that as a result of changes in specific natural climates, the trend of wind speed declined to an upward trend. Because the temperature change pattern tends to last for decades, the wind speed increase that has continued since 2010 may continue for more than 10 years. The paper suggests that wind power generation could increase by up to 37% in 2024 if the increasing trend from 2010 to 2019 persists.

The paper also points out that the wind power industry needs to anticipate in advance the increase or decrease in wind speed due to natural phenomena, since the amount of wind power generated varies greatly with the natural cycle.