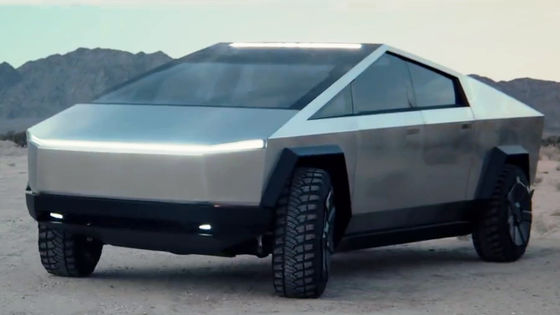 A new wiper device called Tesla, an automobile maker who announced an electric pickup truck ' Cybertruck ' that is too futuristic on November 21, 2019, ' to shoot dirt stuck to cars and photovoltaic panels with a laser beam ' I found out that I applied for a patent.

US20190351873 PULSED LASER CLEANING OF DEBRIS ACCUMULATED ON GLASS ARTICLES IN VEHICLES AND PHOTOVOLTAIC ASSEMBLIES
https://patentscope2.wipo.int/search/en/detail.jsf?docId=US276884305

Tesla has submitted a patent called 'Pulse Laser that cleans and removes dust accumulated on glass products in vehicles and solar power generation units'. The application was filed on May 10, 2019 and published on November 21, 2019.

The published application document states that “a vehicle cleaning system includes a beam optical component that emits a laser beam to irradiate an area on a glass product of a vehicle, a circuit that detects dust accumulated on the glass product, and a control. Circuit is included. ' The control circuit fires the laser based on the signal from the detection circuit and adjusts the output so that the laser beam does not penetrate beyond the thickness of the glass product. The laser wiper device is only for removing sticky dirt and debris, not for removing water droplets from the glass on rainy days.

The following figure was attached to the application document. A laser wiper device attached to the hood of the car fires a laser toward the trash stuck to the windshield. 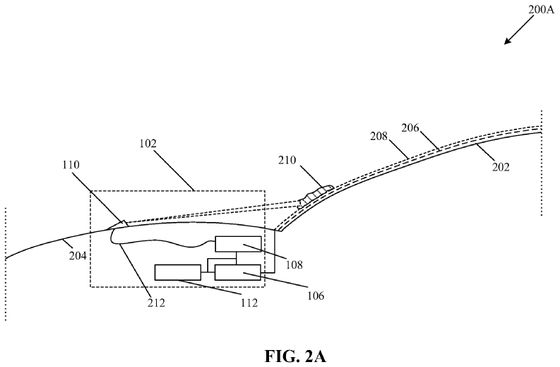 The dirt stuck to the rear window can be cleaned with the laser wiper device on the side. 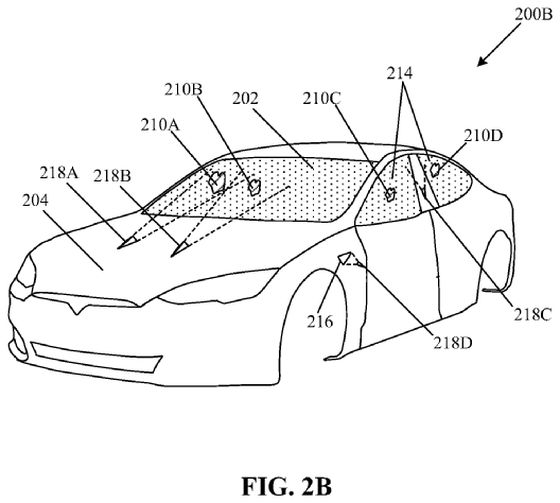 This laser wiper device is also expected to be applied to photovoltaic panels installed in buildings. 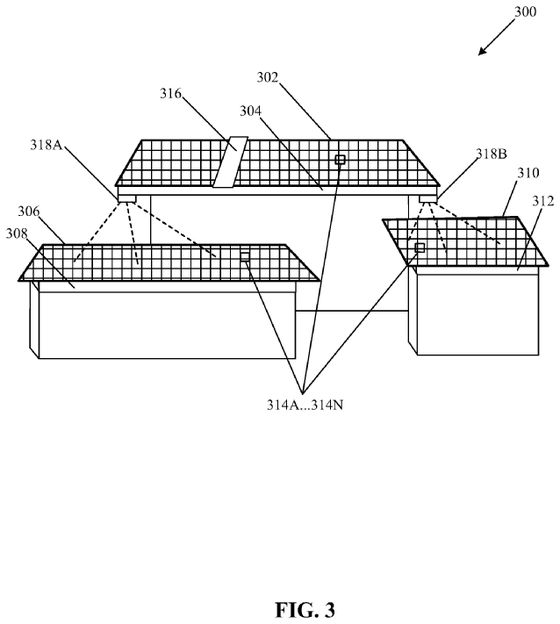 The Cybertruck announced by Tesla is a pickup truck model, and it has been announced that there will be an option to install a solar power panel on the loading platform. Whether the laser wiper device will be put into practical use is unknown at the time of writing the article, but if it is realized, it can be expected to solve the problem of “stained photovoltaic panels”, which is a major issue for solar cars.