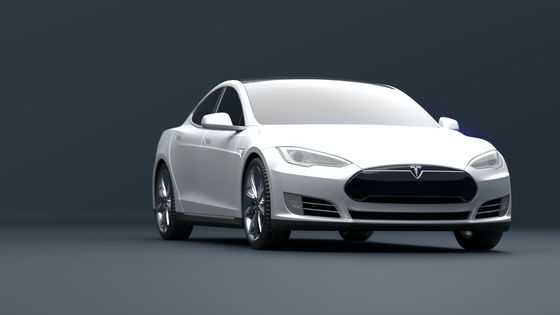 Tesla, an electric car maker, said that the company's CEO Elon Musk said, 'Since humans see with two eyes, cars should also function with two cameras.' We aim to analyze the environment and realize autonomous driving technology. As part of this, the company announced that it will stop using radar sensors installed in vehicles in 2021. Furthermore, in October 2022, we announced plans to phase out the adoption of ultrasonic sensors (USS), one of the sensors that have been used to analyze the environment around the vehicle.

Tesla announces it's moving away from ultrasonic sensors in favor of 'Tesla Vision' | Electrek
https://electrek.co/2022/10/04/tesla-moving-away-ultrasonic-sensors-in-favor-tesla-vision/

In May 2021, he announced that he would eliminate radar sensors from Model 3 and Model Y manufactured for the North American market, and announced plans to focus on Tesla Vision instead of radar sensors. . Later, it became clear that the shift from radar sensors to Tesla Vision was planned by Mask CEO.

What is Elon Mask's idea of promoting the elimination of radar, ``Because humans are looking with two eyes, the car should also work with two cameras?'' -GIGAZINE 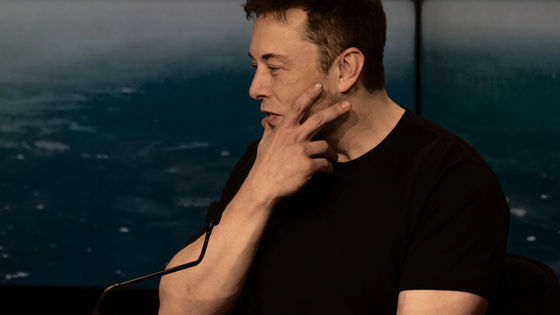 With the removal of USS, the beta version of Tesla's fully autonomous driving feature, FSD, will attempt to replace the input generated by USS by simultaneously launching a vision-based occupancy network. Tesla appeals that this approach will allow Tesla's autopilot to provide high-resolution spatial positioning-related information, longer-range visibility, and the ability to recognize and distinguish objects. Tesla also wrote, 'Like many other features, the occupied network will improve rapidly over time.'

According to Tesla, USS-equipped vehicles have six small circles on each of the front and rear bumpers of the vehicle.

Electric vehicle media Electrek said, ``While this may seem like a cost-cutting effort by Tesla, Tesla believes its Tesla Vision is such a good technology that it doesn't need to embed a USS. I believe,' he said.

The Verge said, ``The transition from radar sensors to Tesla Vision has not been without problems.The driver assistance system automatically brakes when the vehicle is about to collide with something. The Washington Post also reported an increase in complaints about Tesla's auto-brake feature to the National Highway Traffic Safety Administration at a time Tesla began shipping vehicles without radar sensors. It is reported that it was done , ”he said, and he is concerned that another problem may occur due to the USS not being installed.