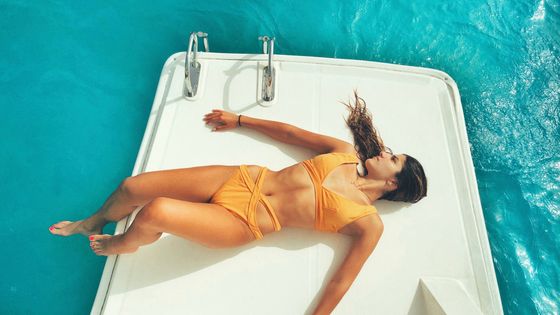 Spencer Salter, who is doing research on motion sickness as a postdoctoral researcher at Coventry University in Australia, said, “ “Reaction” ”.

Motion sickness: it all started 550 million years ago
https://theconversation.com/motion-sickness-it-all-started-550-million-years-ago-121789

The principle of “motion sickness” occurs when there is a discrepancy between information obtained from vision and information obtained from the inner ear. If you look only inside the car, even if the car is moving, you and your surroundings will appear to be stationary. However, the vestibular organs in the inner ear continue to perceive that 'the body is moving.' According to Salter, “Experience of motion sickness means that the vestibular organs are functioning normally.” 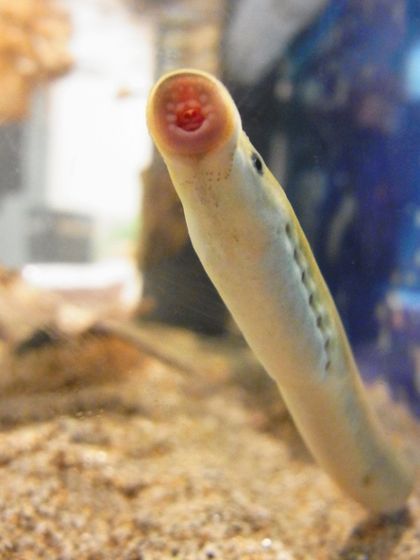 However, not only creatures that have evolved from nuna eels and lampreys will cause motion sickness. There is an

anecdote that crustaceans that evolved independently from fish such as crabs, lobsters, and crayfish also get motion sickness.

Mr. Salter says the advantage of motion sickness is “detect the shaking”. The waves generated on the sea surface transmit vibrations into the sea and affect marine life. According to research , a type of Thai family has the property of moving from places with strong waves. “I think fish are seasick because they are aware that their bodies are in danger,” Salter said.

Even on land, shaking can tell you the danger. Chimpanzee, an ancestor close to humankind, is a tree-like creature. Depending on the thickness of the branches and trunks, there are “swinging trees” and “swinging trees”. Salter says the 'by the system of motion sickness to detect the shaking, will avoid the' shaking the tree 'danger is large and climb, the risk of death there is a lowered possibility'. Mr. Salter said, “Motion sickness is a normal reaction that continues from the ancestors of mankind.” “Humanity has begun to ride on horses, cars, boats, etc., only in the history of mankind. Therefore, our sensory system is not adaptable to new technologies and environments. '