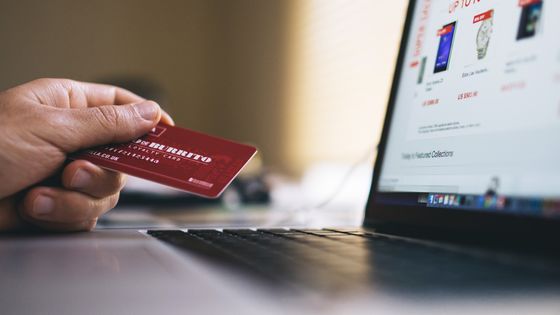 Credit card and debit card information stolen by various means is traded by criminals on illegal dark sites . In October 2019, it turned out that a major black-and- white site ' BriansClub ' that buys and sells card information was hacked, and 26 million pieces of card information collected over the past four years were stolen. At first glance, it seems to cause a lot of damage, but this outflow is expected to benefit users whose card information has been stolen. KrebsOnSecurity ' run by security expert Brian Krebs , and Krebs seems to have known its existence before. It is unclear why BriansClub is creating a site similar to KrebsOnSecurity, and Krebs does not answer when he contacts the administrator.

In September 2019, a person under Krebs contacted me and sent me a plain text file claiming that it was a complete database stolen from BriansClub. As a result of reviewing by multiple people with expert knowledge, it became clear that the contents of the file were card information sold by BriansClub, and the testimony of the person who contacted Krebs was genuine. 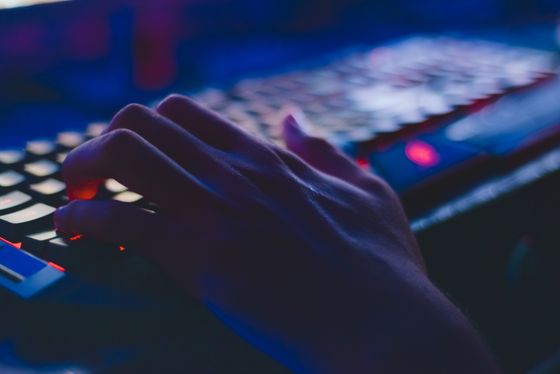 The card information sold on BriansClub is a string consisting of 1s and 0s, mainly called 'dumps'. Criminals can use the magnetic card dumped card information in the same way as the original credit card by encoding the purchased dump into a credit card size magnetic card. The exact number of 26 million copies that were usable at the time of article creation is unknown, but if only considering the card expiration date, more than 14 million copies may remain valid That there is.

As security company Flashpoint told Krebs, BriansClub calculated based on the price at which card information is sold, the loss of BriansClub due to this hacking is equivalent to $ 414 million (about 44.7 billion yen) Then. 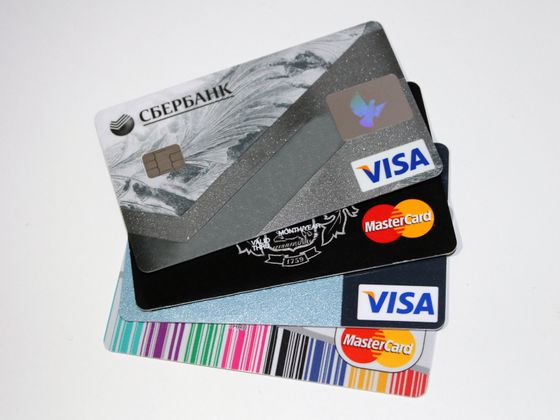