4 technologies that once revolutionized the world but have now declined 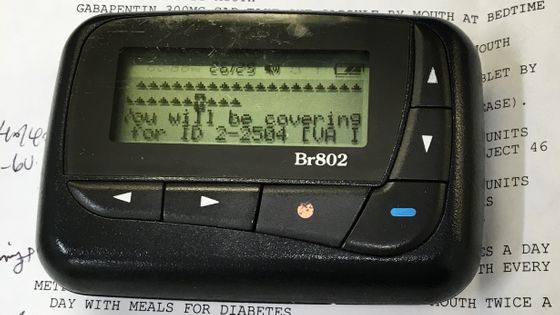 On September 30, 2019, Tokyo TeleMessage , the last operator that provided a personal call service known as the pager, ended the service for the general public. The pager's history has been over for more than half a century since 1968. Meanwhile, the World Economic Forum , based in Geneva, Switzerland, summarizes four technologies that once swept the world as well as pagers.

Japan has put an end to pager use-here's a look at some other once-popular technology | World Economic Forum
https://www.weforum.org/agenda/2019/10/obsolete-technology-pager-japan-walkman-floppy-disk-vcr/

◆ Pager
The first pager is called “Pager” worldwide. Pager, which was launched in 1968 by Nippon Telegraph and Telephone Public Corporation , NTT's predecessor, reached its peak in the 1980s and once had 60 million users worldwide. However, the number of users will decline dramatically due to the high performance and multi-functionality of mobile phones and the rise of smartphones. 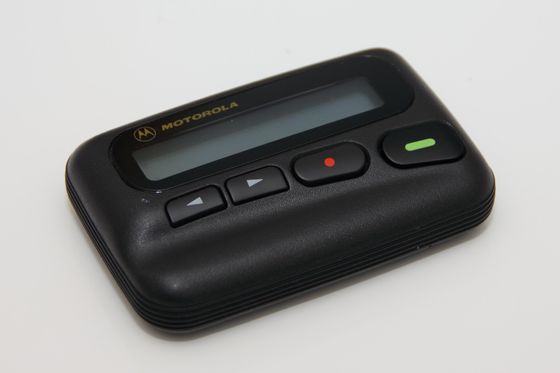 According to a survey by UK market research company YouGov , 86% of children aged 6 to 18 in the UK ' did not know what the pager was '.

Walkman ” in 1979 was an epoch-making product that sparked the spread of the concept of “carrying and enjoying music”. Because of its innovation, the word “Walkman” has become a synonym for portable headphones stereo and was published in Petit Larousse , the venerable French dictionary in 1981, and in the Oxford English Dictionary in 1986. However, as with pagers, stocks were lost to iPods and smartphones and gradually disappeared. 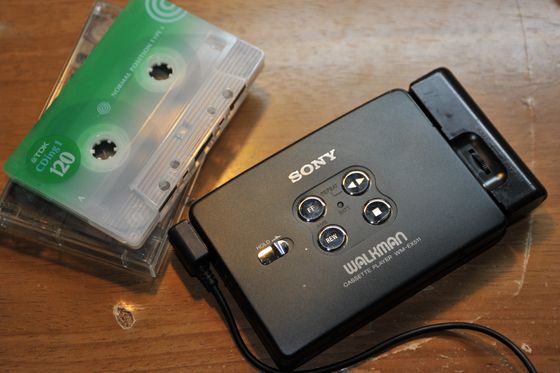 ◆ Floppy disk
Floppy disks made by IBM in 1970 were the driving force for the growth of the software industry, with more than 5 billion copies sold annually worldwide in the mid-1990s. However, because of the widespread use of information storage technology and the high-speed Internet, it was no longer produced in 2011 because it was no longer necessary to sell and store software and data on floppy disks. In recent years, it has been left behind in the office suite save icon. However, the floppy disk is in the part of the field has continued the active addition, a virtual machine that is not subject to physical constraints and continue to use the floppy disk drive, known as the Linux creator in August 2019 Linus When Torvalds announced 'End of floppy disk driver support', many Linux users screamed.

If you read the following article, you can understand how Torvalds discontinued the floppy disk driver support and how Linux users responded. 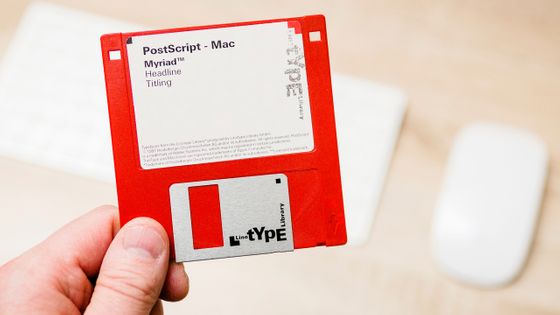 ◆ Video cassette recorder (video tape recorder)
Until the 1990s, when videotape was the mainstream of video media, videotape recorders that use videotape to record and play back video were essential for enjoying video content at home. However, as media with better capacity and transfer speeds such as DVDs and Blu-rays emerge, they gradually decline. In addition, with the advent of video streaming services such as Netflix , the field of activity was almost completely lost. 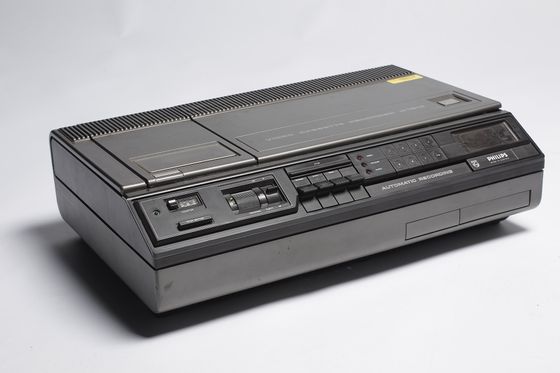 Blockbuster , a major video rental chain, once had more than 9000 stores in the world, but as of 2019, only one store remains in Oregon, USA, and regular customers who are committed to watching movies on video He says he continues to rent video tapes to the other party.