30 Years in 3 Minutes, a video chronicle of Sony's Walkman Born in 1979, Sony's Walkman music player has dominated ears of music lovers for 30 years. Here's a little video describing three decades changes in 3 minutes. You won't be able to see this vid without a pang of nostalgia.

The video starts with history of Walkman logo.
YouTube - Walkman anniversary without music 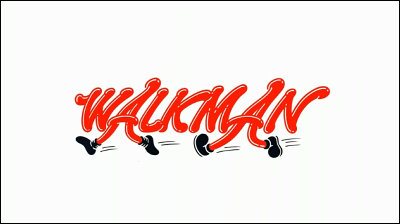 Probably the most known logo. 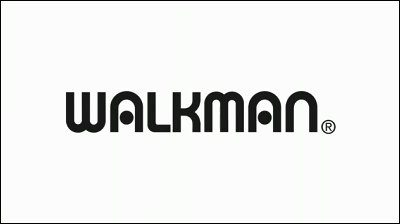 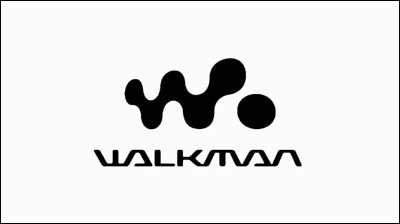 The first Walkman TPS-L2 in 1979 used casette tape as a media. 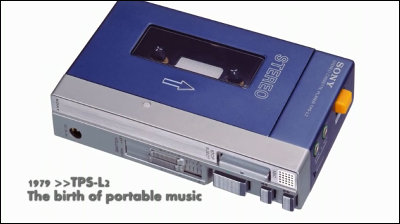 WM-R2 in 1982 was the first Walkman supporting recording. 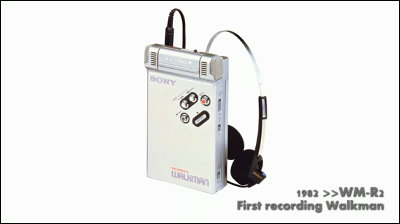 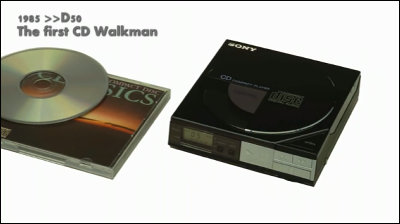 Quite rarely known Walkman with GPS receiver in 1995. One of the first portable GPS system in the world. 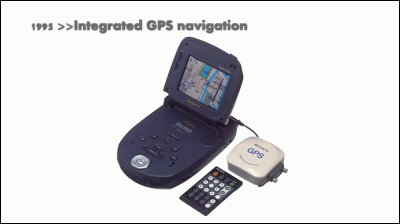 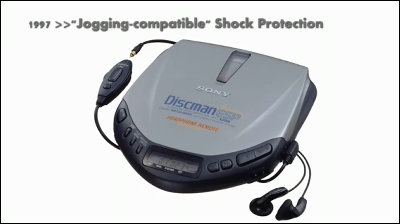 MD Walkman was much favored for its compactness and low-noise sound. 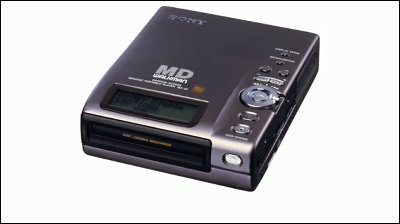 In 2002, the thing got PC connectivity, enabling PC-to-MD data transfer. 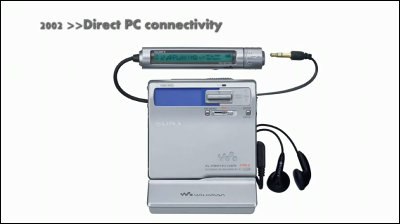 The first silicone-memory media Walkman was released in 2000. 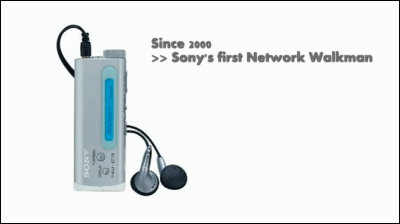 And their latest "X" series, loaded with many modern features. 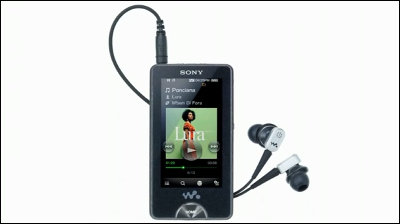 Just like today's iPod born in 2001, Walkman was a totally unique and epoch-making product in those days, enabling to "carry musics around". So what their next move will be? It should be pretty astonishing.