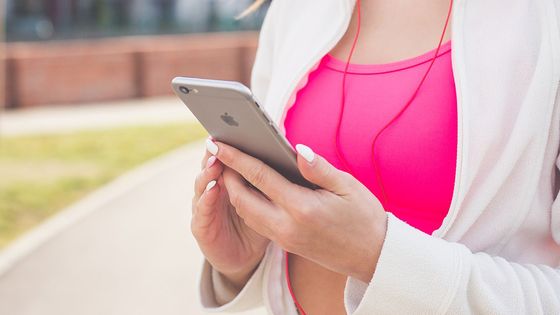 In Hong Kong, demonstrations stemming from the amendment to the fugitive code have been ongoing for several months, and fierce clashes with the police trying to suppress the demonstrations have been repeated. Meanwhile, an iOS app developed to “notify dangerous police activities in Hong Kong and allow people to move to safe places” is “recommended illegal activities” by Apple. It was reported that distribution on the App Store was prohibited. A web service called HKmap.live was developed to keep such people away from dangerous areas and ensure safety. This web service, which tracks and notifies police activities in Hong Kong, also developed an iOS app that was distributed on the App Store.

However, Apple told HKmap.live iOS app developers that “your app contains content and features that encourage or allow illegal activity. I was allowed to avoid execution, 'he said, and stopped delivering on the App Store. The developer, on the other hand, protests, 'Apple seems to think that our users are breaking the law and avoiding legal enforcement, but it's clearly different.'

'Your app contains content-or facilitates, enables, and encourages an activity-that is not legal ... Specifically, the app allowed users to evade law enforcement.' @Apple assume our user are lawbreakers and therefore evading law enforcement, which is clearly not the case.

In the first place, under Hong Kong law, the Hong Kong police are obliged to waive a blue flag at a point where it is determined that an illegal gathering is taking place and notify the surrounding people to disband before the police can put their actions into action. That's it. The developer of HKmap.live argues that the app only takes the official approach the police should take and expands to inform the public that the police should be notified. By using the app, HKmap.live says that those who follow the law and have legitimate protests can safely protest the government, avoiding dangerous areas.

The register of overseas media said, “It is not clear whether Apple has conducted a review based on the law of Hong Kong,” while pointing out that Apple has taken action in accordance with the intentions of the Chinese government in the past. In many countries, Apple is trying to differentiate itself from other companies in an attitude that protects the rights of citizens, and at least in the United States, FBI's `` Release the iPhone that the criminal possessed '' is rejected, etc. Although it has made strong efforts to protect the privacy and rights of individuals, it seems that it has become more prone to China.

The Register said that this app suspension has left a bad aftertaste for many people, as the police fired live on the demonstrators shortly thereafter. In addition, users were angry about the fact that they stopped delivering apps for limited and possibly incorrect reasons without discussing with app developers.

The developer of HKmap.live said, “I believe this unsubscribe was not a censorship reason but a bureaucratic decision.” “Everything is fraudulent by a malicious person. 'Our apps are for informational purposes and do not encourage illegal activity.'

This is getting way more feedback than I expected.To make it clear, I still believe this is more a bureaucratic f up than censorship.

Everything can be used for illegal purpose on the wrong hand.Our App is for info, and we do not encourage illegal activity.

Police's armed response to protests in Hong Kong is intensifying day by day, and it is unclear whether the Chinese government will someday compromise to accept the demands for democratic freedom or increase its containment. Apple should not want to clarify its political position, but discontinuing apps that secure the security of Hong Kong people indicates that Apple is closer to the Chinese government, The Register said Insisted.

・ Continued
After Apple withdraws the suspension of distribution of apps that protect Hong Kong people from danger, it will be suspended again-GIGAZINE 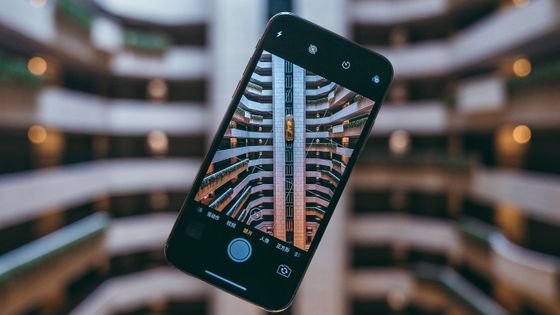