Can the smart lock be opened with an electric drill? Smart locks that can be easily opened and closed with a smartphone or a card key, and can be checked with an app from a remote location, are widely used in ordinary households because they can be introduced at low cost without having to carry the key. Various measures have been taken for security issues such as unauthorized access, but Andrew Turnie , an IoT security consultant, examines what happens when the smart lock itself is destroyed with an electric drill.

Mr. Thani purchased a 140-pound smart lock for the experiment. There are several physical security features, such as an expensive control mechanism for the magnetic field of the drive shaft, a clutch that prevents the door handle from being forcibly opened, and a motor and gearbox from strong magnets. It is equipped with a smart lock. 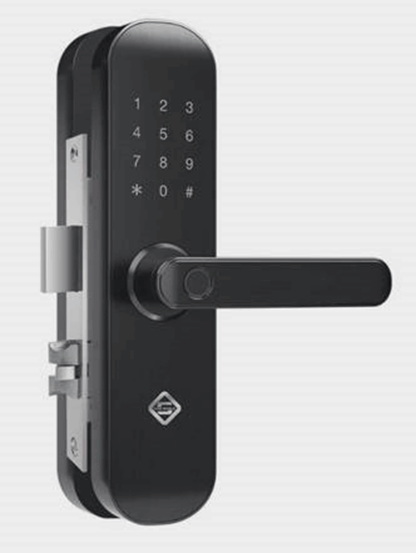 Mr. Thani has a handy tool to use for picking, but since the smart lock is made of aluminum alloy, he chose the electric drill as the unlocking tool. Opening the back of the smart lock confirmed the latch to operate as a backup key, so you can easily open the door by opening a hole in the side of the smart lock, inserting a small screwdriver through the hole and moving the latch. It was. It was said that it took less than 2 seconds for Mr. Thani to drill a hole.


The latch surrounded by the red frame is a latch attached to the smart lock. Insert a screwdriver through the hole drilled on the side by Mr. Thani ... Push the latch up to unlock it. If you kindly make a hole in the side to match the top of the manufacturer's logo mark designed on the front, you can insert the screwdriver in a position where you can move the latch. As an example of a physical security-friendly key, Turnie lists a key that you can get for £ 20. The keyhole is covered with hardened steel, and it takes time to make a hole with an electric drill. Using roller bolts, it is also considered that it cannot be cut and opened. 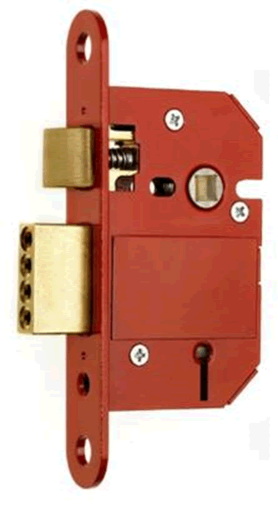 In addition, Mr. Thani pointed out that smart locks with fingerprint readers and PIN pads are often exposed to anyone. The fact that smart locks are made of a light alloy such as an aluminum alloy means that they are vulnerable to fire.