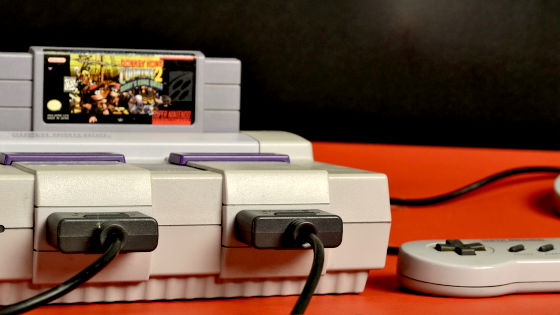 Billy Mitchell, famous as an arcade gamer, was the first person to achieve a perfect game (3,333,360 points) at Pacman, and it was recognized by the Guinness World Records by hitting 1.05 million points at Donkey Kong . However, in 2018 Mr. Mitchell discovered that he was using an emulator when knocking out the highest point in Donkey Kong, Guinness record and Guinness's official source Gamer's platform Twin Galaxies saying `` It is against the rules '' The record was deleted from.

It was discovered that the gamer who was knocking out the world record of Pacman and Donkey Kong was using the emulator, it will be deleted from the Guinness world record-GIGAZINE 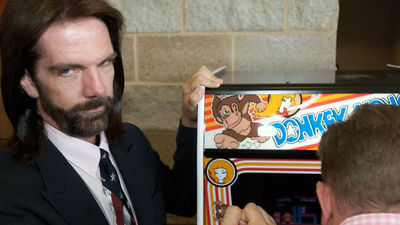 Mitchell refutes from this. He claimed that he was playing games according to the rules without using an emulator, and sent 156 pages of material to Twin Galaxies as evidence. In addition to screenshots of the game screen, the Nintendo engineer's testimony that 'Mitchell's record is authentic' and what the screenshot of the game screen would be if you were playing with an emulator 'Technical evidence' is included.

“We do n’t have enough time to investigate all the materials sent to us, so we need time to process them,” said Twin Galaxies's representative manager, Jace Hall. It is.

Mitchell also hired a law firm and sent a four-page letter to Guinness and Twin Galaxies. In this letter, Mitchell argued, “In the investigation, there was a double standard for Twin Galaxies:“ Accept certain evidence for me, but reject fair evidence. ” In contrast, Twin Galaxies said, “Mitchell and Walter Day have had the opportunity to submit relevant materials many times,” “There is no double standard that they both claim,” says Twin Galaxies. Said in the forum .

Walter Day is the founder of Twin Galaxies and was the person who managed the scoreboard until 2014, including when Mitchell set the record. Mr. Day reveals that he is ignoring his information on the phone, but the discussion is going on in the forum of Twin Galaxies, the party concerned. He pointed out that Twin Galaxies neglected the “evidence that it was not guilty” submitted by Mitchell. And “Guiness World Records official website reminds me that I was the original source that acknowledged Billy Mitchell's record.” “I will continue to record Billy Mitchell's feat and its name. I hoped. ' In response to Mr. Mitchell's objection, Twin Galaxies is expected to make a decision in late September 2019.