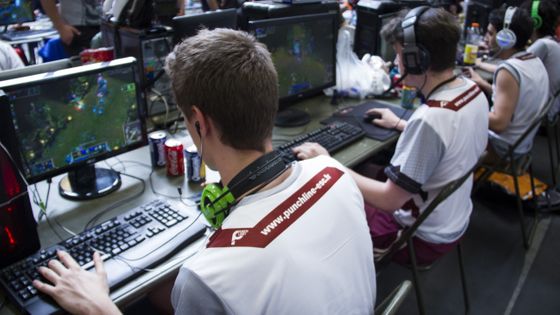 A professional gamer who plays a game as a competition is a profession that earns hundreds of millions of yen per year if it becomes a top player. Research has shown that such professional gamers and general amateurs have different ways of moving their bodies when sitting on a chair and playing a game.

The research team conducted an experiment on ' Counter-Strike: Global Offensive (CS: GO) ', one of the e-sports FPS where the world competition of high prize money is held. A total of 19 subjects, 9 CS: GO pros and 10 amateurs, participated in the experiment. Subjects were asked to play the game on a chair with an accelerometer and gyroscope so that they could measure their position and weight during the game. As a result of three-dimensional analysis of the 'movement' that each player showed during the game, professional gamers and beginners 'kill (defeat the opponent)' 'killed (defeated by the opponent)' 'shoot' It turns out that the reaction to the inside event is different. We found that professional players move around more intensively and more frequently than beginner players.

When the movement of each player's body was patterned, 31 types of patterns were confirmed, and when the obtained data was read and learned by a machine learning algorithm, machine learning by

random forest analysis was only 3 minutes of data It is now possible to hit each player's skill level with a probability of 77%. 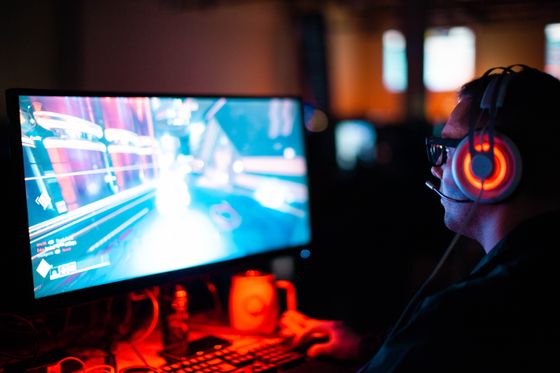 In addition to this research, Prof. Somov and Prof. Burnaev are studying the effects of pulse, skin resistance, line of sight, hand movement, room temperature, carbon dioxide concentration, etc. on the game player's psychology and body .