`` Tokyo Game Show 2019 '' to be held in Japan as one of the world's three biggest game shows will be held at Makuhari Messe in Chiba for four days from September 12 (Thursday) to 15 (Sunday) 2019 . Major game makers and indie game developers from both inside and outside the country gathered to announce new information on the latest games under development, set up a trial play space for notable games, and gathered celebrities and YouTubers to hold game events GIGAZINE will also report on the events at the venue this time, as the space with the highest game density in Japan will be formed.

The venue for the Tokyo Game Show 2019 is Makuhari Messe. The nearest station, Kaihin Makuhari Station , is about a 10-minute walk away, and there are guides everywhere along the way, so the first person should be able to go without hesitation. 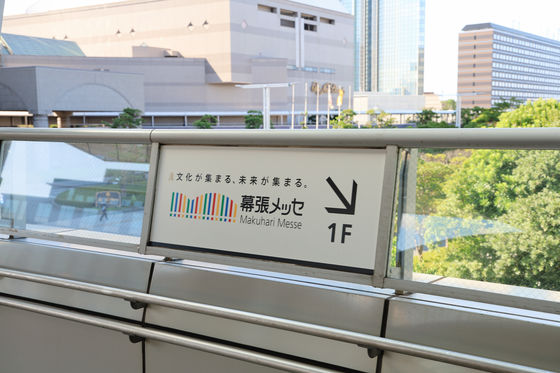 That's why I arrived at Makuhari Messe. A huge signboard to announce the opening of Tokyo Game Show 2019 is a landmark. 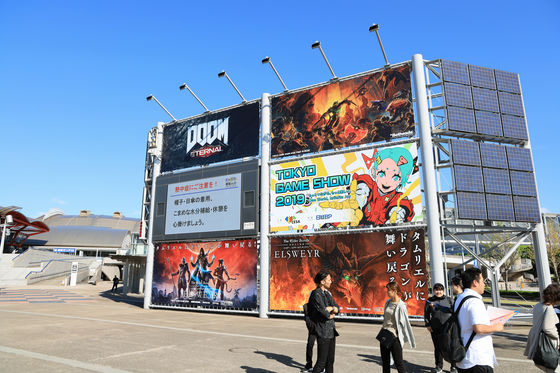 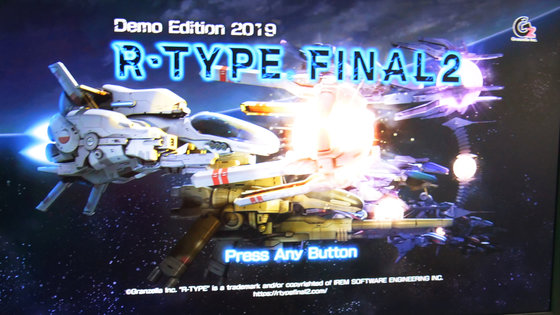 ・ 2019, September 12, 17:30
`` Love Plus EVERY '' where the beloved girlfriend in the smartphone smiles will be delivered in November-gigazine ・ September 12, 2019, 22:37
Played the multiplayer mode of the latest work of the popular FPS series `` Call of Duty Modern Warfare '' that sold a total of 250 million pieces-GIGAZINE ・ September 12, 2019, 23:10
I have been playing `` Soul Dora Rogue Corps '' where the uniqueness of multi-player and multiplayer play has been achieved-GIGAZINE 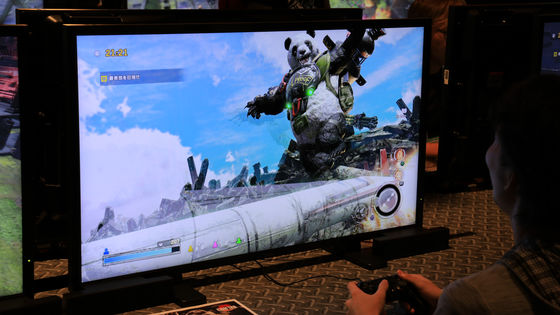 A huge map showing what is in Makuhari Messe near the entrance gate. The map can also be found in the official guide distributed free of charge. In front of the venue, Elsweyr, a new chapter of

Elder Scrolls Online , and a huge banner of Fallout 76 ... Banners such as Ys IX -Monstrum NOX- , Cyberpunk 2077 , and New Sakura Wars are set up, and many of the latest games are appealing to visitors. In addition, the coverage articles from the second day are summarized in 'Part 2' below.