Sakura Wars ' series, which combines romance simulation and turn-based simulation battles, is a popular game series in which media mixes such as animation and stage have been made since the first game was released for Sega Saturn in 1996. . The trial booth of the latest “ Sakura Wars ” in the Sakura Wars series was on display at the Tokyo Game Show 2019 , so we have actually played. While enjoying the familiar conversation adventure in the previous series, the battle part of the series was the first full action style in the series and evolved into a new work while retaining the character of Sakura Wars.

One corner of the Sega Atlas booth in Hall 6 is the booth for the New Sakura Wars. 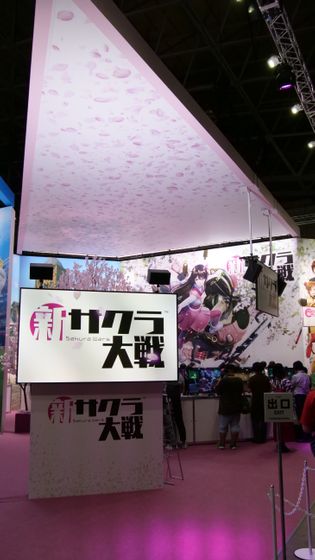 A panel on which characters appearing in the New Sakura Wars are drawn. The main character design is Mr. Taito Kubo, a manga artist known for 'BLEACH'. There was a banner only in the upper right, and when I visited the booth, it was unknown what character was drawn in the hidden part. A cherry tree in full bloom was placed in front of the Imperial City in 1919. 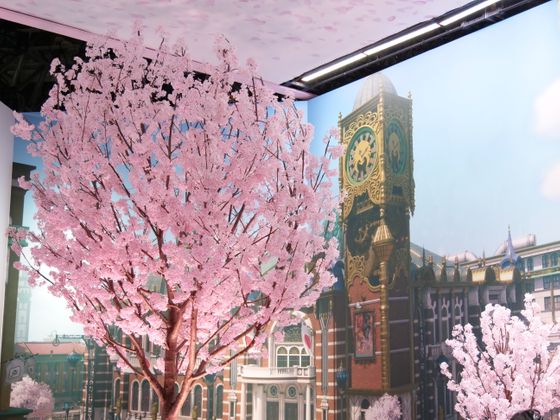 Next to that was an illustration of Sakura Amamiya taking off the Reiko Armor. In the adventure part, you can move around inside the Great Imperial Theater freely. In the theater, you can have a conversation with the members of Hanagumi of the New and Imperial Opera Company. Also, in the conversation event, there is a time-limited option familiar to the Sakura Wars series. Choosing the right option will produce “Tintilo Lolon” and a sound effect that will increase the sensitivity. 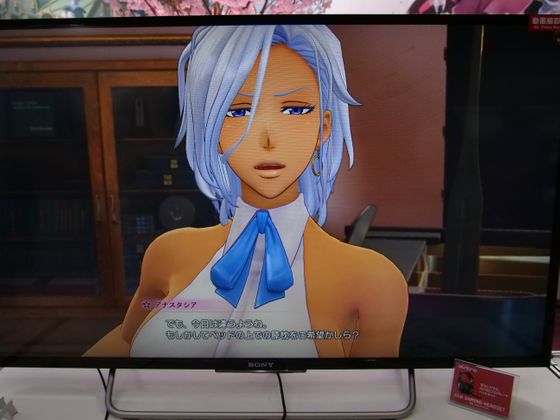 The total commander of the new empire “Hakutakudan” is Sumire Kanzaki, the top star of the former Imperial Opera Company that also appeared in the Sakura Wars series. In other words, the New Sakura Wars are firmly connected to the conventional Sakura Wars series and the world view. And Ryubori Kaoru is the secretary of the violet. 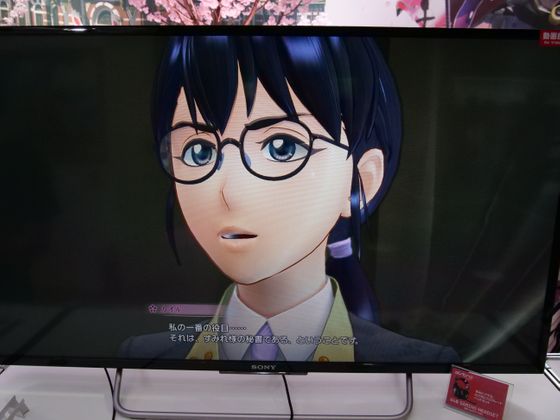 When I was wandering, the summon commander Sumire contacted the Smaratron carried by the main character, Seijuro Kamiyama. 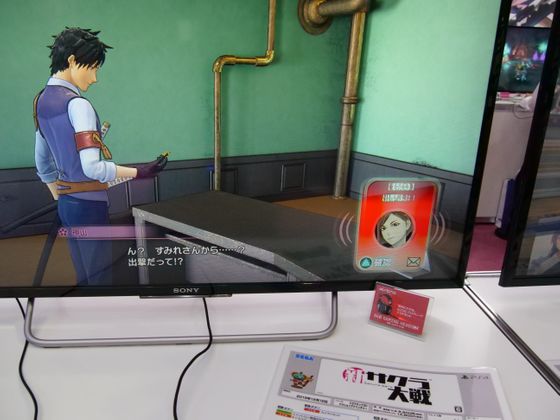 The “Empire Opera”, a female-only theater company based in the Great Imperial Theatre, was actually an “Emperor Huaband” composed of elite gathered by the Empire! This is familiar with the Sakura Wars series so far. Kamiyama, along with Azami Mochizuki, one of the members and the descendant of the Shinobu clan, will board a spirited fighter plane. The battle part begins here. In the previous series, the battle part was based on turn-based simulation, but in the New Sakura Wars it is completely an action game. The operation itself is very simple, combining jumps, dashes, weak attacks, and strong attacks to defeat enemies while running around the stage. 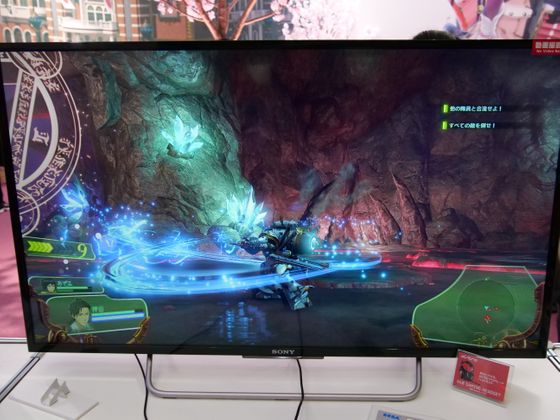 Players can switch to not only Kamiyama but also accompanying characters. When you hit an enemy, the gauge will accumulate, and when the gauge is full, you can use the Special Move. In the case of thistle, “Shuriken Musou” tears. In the case of Kamiyama, 'Vertical and Horizontal Bladeless Arashi' When I actually played, I felt that I was taking over the traditional Sakura Wars series game system. On the other hand, in battle mode there are bosses and stage gimmicks, and the image of action is quite high. The operation itself is simple, and even people who are not used to playing action games will soon get used to it, but the movements and effects are gorgeous and there is a refreshing feeling. You can switch to a member who accompanies you, so it is one of the attractive points that you can run through the battlefield with your favorite members. In addition, the new Sakura Wars story trailer has been released in conjunction with Tokyo Game Show 2019.


Also, on the special stage, the information about the “Yasha” that was blocked before the protagonists was released. The voice actor was also announced that Chisa Yokoyama, who played the heroine ’s Sakura Shingu in the Sakura Wars series, was also announced. Fans are wondering how Yasha, who plays the same black hair with the same voice as Sakura, is involved in the story in the New Sakura Wars, which shares the world view with the conventional Sakura Wars series.

We released the story trailer and game trailer released on the PS4 “New Sakura Wars” stage. In addition, the information of “Hakurin (Berlin) Hanamaku”, the rival of the protagonists, and the mysterious demon “Yasha” will be released!

New Sakura Wars will be released for PlayStation 4 on Thursday, December 12, 2019.