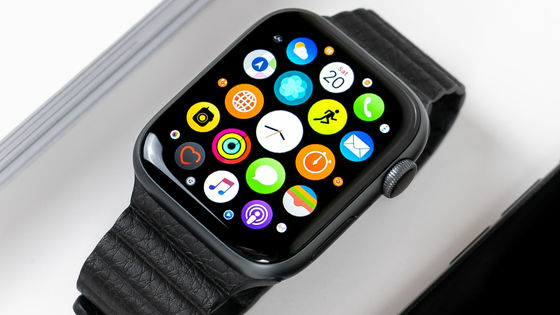 According to information that 9to5Mac has obtained from Apple insiders, Apple is working on developing sleep tracking for Apple Watch. This sleep tracking feature does not require any special hardware and will be announced at a new product launch event on September 10th . In addition to this, Apple is also expected to announce a new Apple Watch to which ceramic and titanium models will be added .

The code name of the sleep tracking function under development by Apple is called 'Burrito' and internally called 'Time in Bed tracking'. The Time in Bed tracking function can be used by entering the bed while wearing the Apple Watch. If you have two or more Apple Watches, you can sleep accurately by wearing one and sleeping without wearing the other, and exchanging data between the two Apple Watches. You can do it. 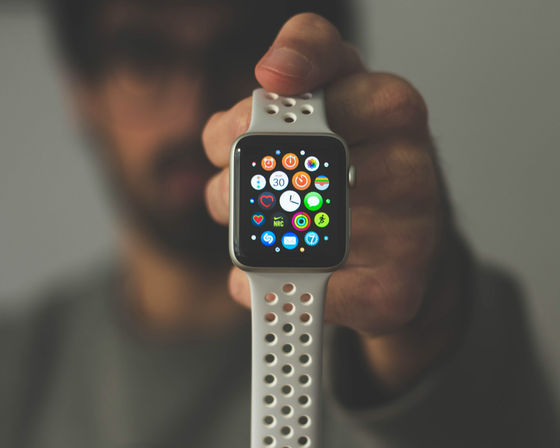 In addition, it is unknown at the time of article creation whether the sleep tracking function for Apple Watch will be a function that can only be used with the new Apple Watch announced at the new product announcement event to be held on September 10, 2019 .