What is the 'basic technique that can be solved by haste with a first-time person' spoken by FBI experts? 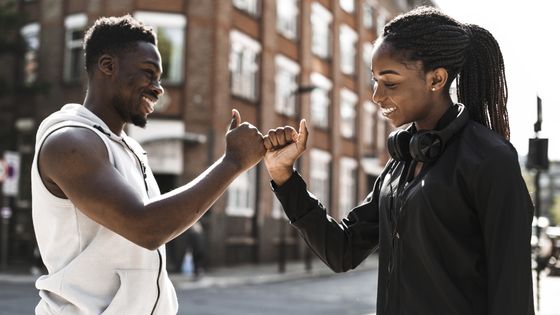 Thomas Oppon, the founder of the startup support service AllTopStartups , explains in an easy-to-understand manner 'the technology to build trust with haste with anyone' , spoken by Robin Dolly , who was the head of the behavior analysis program at the FBI doing.

An FBI Behavior Expert Explains How to Quickly Build Trust With Anyone
https://medium.com/personal-growth/an-fbi-behaviour-expert-explains-how-to-quickly-build-trust-with-anyone-94a05be01cea

◆ It is important to set a time limit for talking
As Mr. Dolly Key approaches someone and sparks, many will think about how troublesome this conversation is. In particular, it is said that conversations that do not see the end give an unpleasant impression. From this experience, Mr. Dolly Key stated in his book that “there is a time limit” is important when starting a story. The real intention is to relieve the other party's impression that “the troublesome conversation has begun” by clearly indicating that they are not going to take that much time. 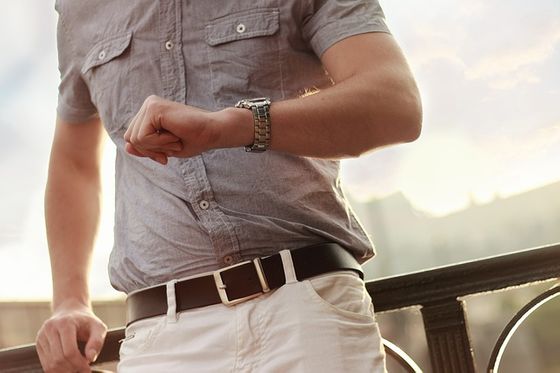 ◆ Speaking and listening skills
Eye contact is important for building a relationship of trust through conversation, but staring at it can be counterproductive. Dolly Key says 60-70% is the best time for eye contact during conversation.

There are also points in how to speak. It is “speaking slowly”. Mr. Dolly Key points out, “Speaking slowly will increase your confidence, rather than getting excited and talking fast.” In addition, when speaking more importantly, not only slowly speaking, but also to pause time to allow the other party to fully understand the content of the story.

This “pause” technique is also useful when listening. Mr. Dolly Key is willing to listen patiently until the end of the conversation, and describes this as “pause the ego”. However, he does not do so complicated things, but basically he is curious about the other party and only gives priority to what he wants to talk about. 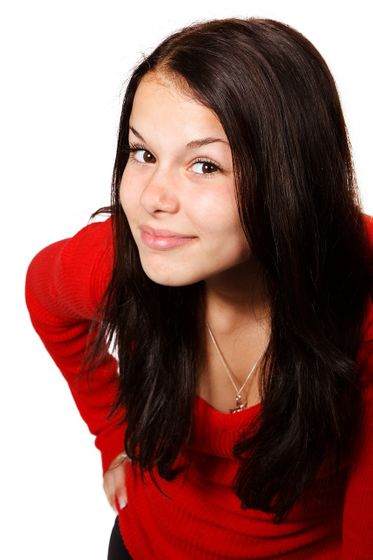 Dolly Key also tries to ask open-ended questions that you can answer as you like, not “yes / no”. By doing so, the other person can inflate the conversation, and as a result, can get more information and clues for conversation. A study by Harvard University found that “The more questions you ask during conversation, the better the eyes of the other party,” the results support Dolly Key's opinion.

Oppon said, “There is only one chance to make a first impression on a person. So, in order to make the first person you have a friend, you need to make full use of the first few minutes,” he concluded. Stressed the importance of building.