A movie that just eats turtles is popular as 200,000 playbacks in 3 days as `` ASMR '' where the brain is trotting 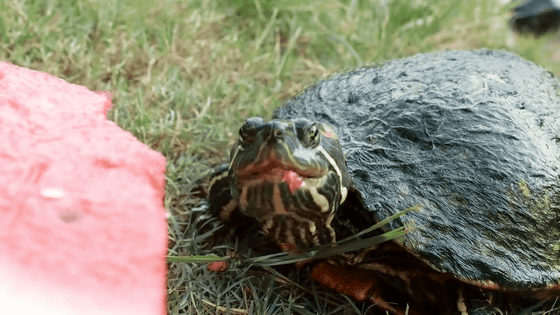 ASMR and are popular on the Internet. A state where cute wild turtles eat fruit crisply was released on YouTube as an ASMR movie, and it has become a situation where 250,000 people are healed in a row for 350,000 days.


The movie is a picture of feeding a stray turtle outdoors, and the chewing sound of the turtle is recorded perfectly using a stand-type microphone. A turtle covered in moss stretches its neck ... 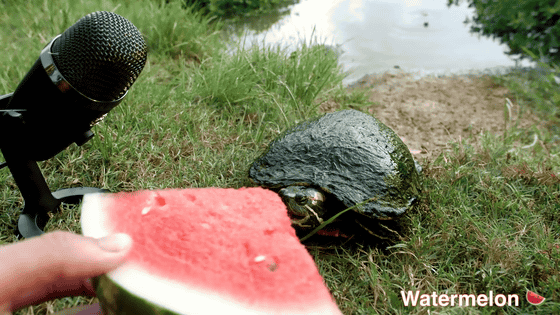 Squeeze the watermelon. You can hear the pleasant sound of “squatting”. 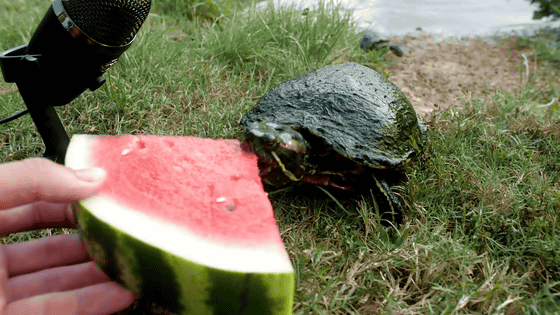 It is cute to shrug your neck between meals and look around. 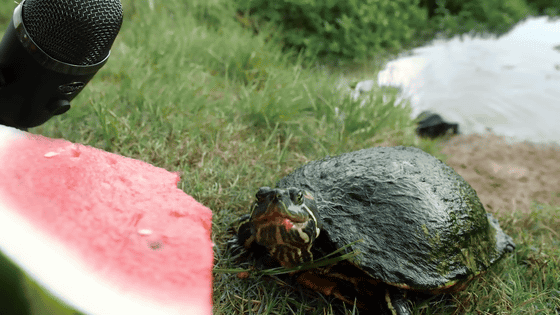 The next bait is crickets. The turtle crawls up from the waterside towards the cricket that you have in your hand. 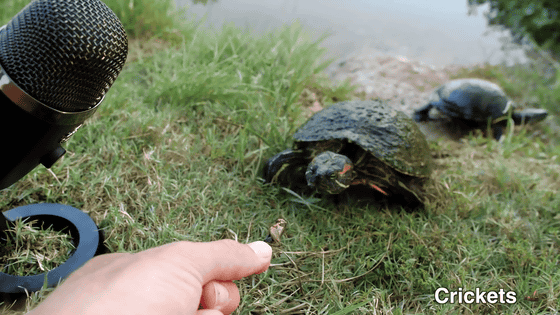 Pakuri. The sound of a “crisp” that sounds like a snack is heard. The turtle with a cricket in its mouth went back to the waterside with a dash as if it had been removed. If you give a whole carrot, you will be able to enjoy the appearance of a turtle that bites the carrot while making a dry sound called “Sakku”. 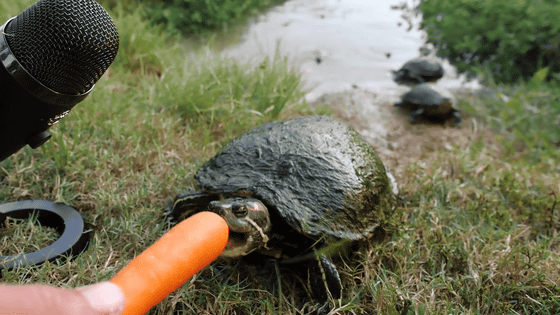 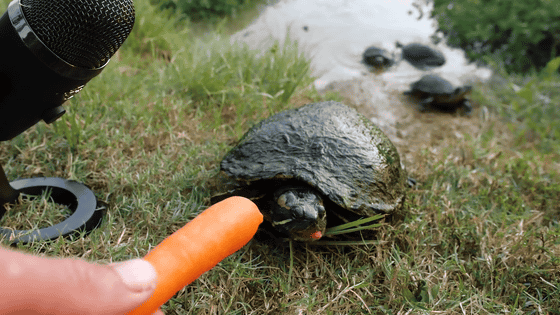 The last bait is an apple. When I got a bite, I heard a big and fresh chewing sound. 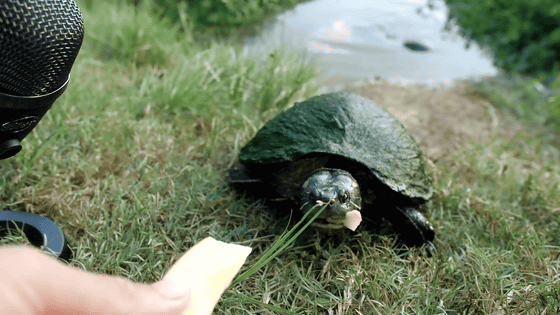