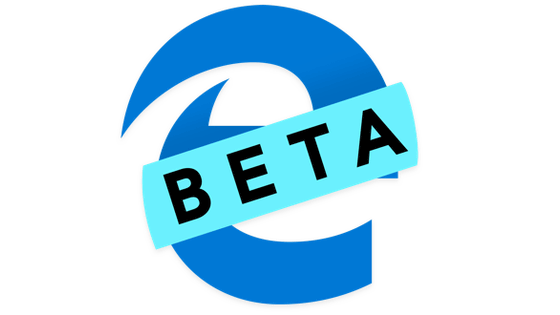 “ Microsoft Channel ”, which is the standard browser on Microsoft Windows 10, has released “ Beta Channel ”, a beta version of the new version that switches the engine to the open source project “Chromium” base. 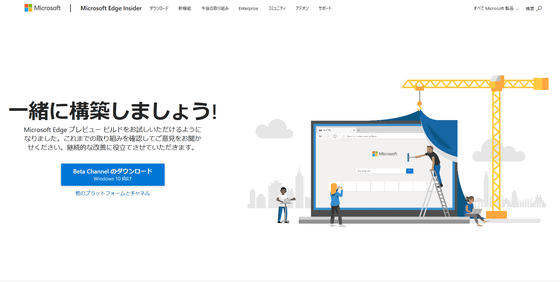 'Microsoft Edge' used Microsoft's original 'EdgeHTML' as an engine, but decided to switch to the open source project 'Chromium' due to the sluggish market share.

First, in April 2019, the daily update preview version `` Canary Channel '' for Windows 10 and the weekly stable version `` Dev Channel '' were released, and then released for macOS and Windows 7/8 8.1 Has been done. 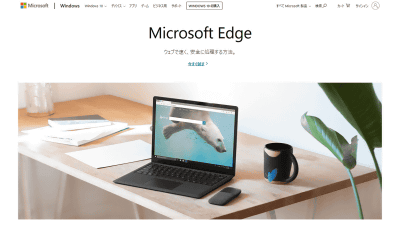 In the four months to Beta Channel release, Microsoft has worked with Google to commit more than 1000 projects.

In the future, the Beta Channel will be updated every 6 weeks, along with the daily Canary Channel and the weekly Dev Channel. The official release date has not yet been determined, but it is expected to be released in early 2020.