The use of highly cushioned material for the sole increases the load on the foot. 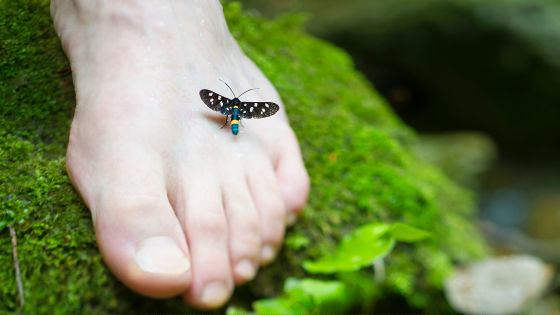 Foot callus thickness does not trade off protection for tactile sensitivity during walking
(PDF file) https://www.nature.com/articles/s41586-019-1345-6.epdf

In 2010, Daniel E. Liberman , a human evolutionary biologist who is a professor at Harvard University, said, “Running with cushioned sneakers is harder for people to kick the ground than running barefoot. A paper (PDF file) called “ Yes ” was published, and a great debate occurred internationally. After that, as one of the experiments to confirm his hypothesis, Lieberman continued to participate in the Boston Marathon every spring with barely minimally functional shoes. As a result of continuing running for several years, Mr. Lieberman's soles became full of octopus and became hard, but he said that his feet became more protected as he became hard. Despite the skin on the soles becoming stiff, Lieberman says he can feel the ground firmly as if thin.

And in 2019, a new paper was published at Nature by Mr. Lieberman. In his paper, Lieberman states that the skin thickness of the sole and the tactile sensitivity necessary to protect the foot are not a trade-off. 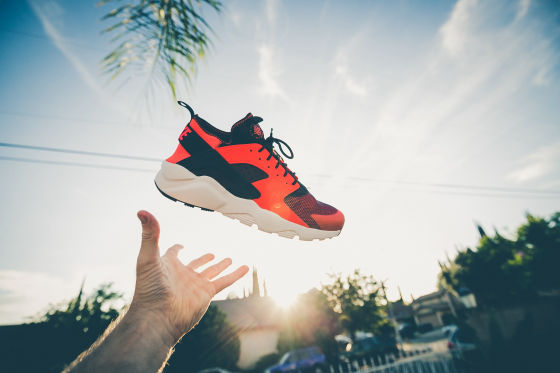 In the case of shoes with high cushioning properties, the rigidity of the sole will slow down the impact speed to the ground and create comfort, but the generated force is the same. “When you wear shoes with higher cushioning than when you're bare, the energy to reach your knees is tripled,” says Lieberman. “We still don't know what this means,” said Lieberman as a hypothesis, “Behind the increase in the rate of knee arthritis during World War II when shoe technology has advanced Says, “There are shoes with high cushioning properties”. However, it is said that further investigation is necessary to associate the two.

On the other hand, Mr. Lieberman stresses that he is not against the existence of shoes. 'I don't say I don't wear shoes, I think scientists still don't understand the impact of millions of shoes,' says Lieberman. Lieberman, who continues to investigate the role of cushions in animal movement, says that “balance” can also be lost by soft soles. People lose their foot sensation as they age, but if they don't have the opportunity to touch the ground, they are more likely to fall. This can also be seen by gymnasts and fighters in order to strengthen their connection to the ground, and racing car players wear hard soles to sharpen their soles. .

There are other researchers besides Lieberman who believe that cushioned shoes increase comfort while decreasing functionality. Researcher Torsten Steltzing agrees with Mr. Lieberman's idea that Mr. Lieberman's research will help develop shoes that complement human power rather than weakening human power Said.

Liverpool University Christian Daot, who has not participated in this study, has conducted experiments in the past that allowed subjects to wear shoes with minimal cushioning for six months. As a result, although the subjects initially showed discomfort, many people eventually preferred shoes with minimal cushioning. According to Daot, “I want people to realize that shoes are invasive.” 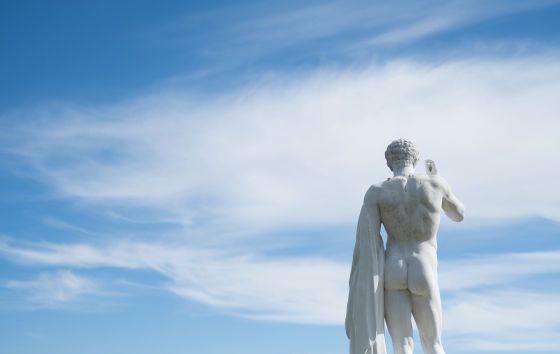