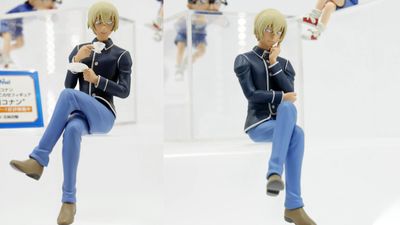 The popular character of Detective Conan, such as the key person and Toru Amuro of the theater version ``

Detective Conan Zero Enforcer '' released in April 2018, has become a `` Chokonose figure '' that you can decorate with a little place you like I went to see the Wonder Festival 2019 [Summer] at the venue.

[Event] In May, a phantom thief Kid Chokonose appeared. This is also open at the exhibition corner. If you are attending, please take a picture of the costumes and accessories. ( Kashiwagi ) # Detective Conan # wf2019s pic.twitter.com/Z6OI5vqcw0

I came to the SEGA Prize booth. 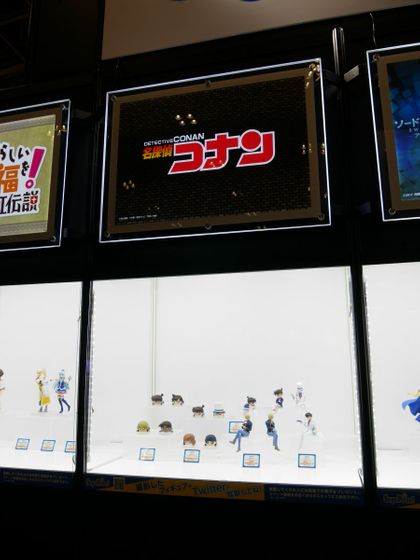 When I looked in the window, I could see the characters of Detective Conan, who became pretty palm-sized. 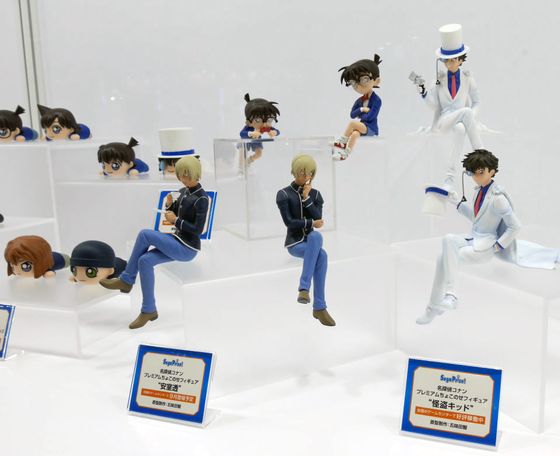 Sitting in the front row is Toru Amuro, who appeared in “Detective Conan Zero Enforcer”. 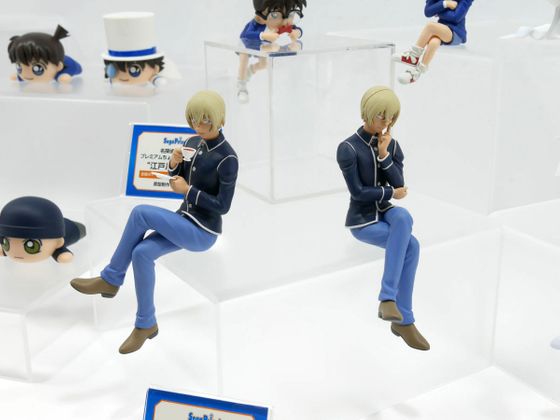 There are two types of figures for each character. Toru Amuro's first figure is like enjoying a cup of tea while relaxing and long legs. 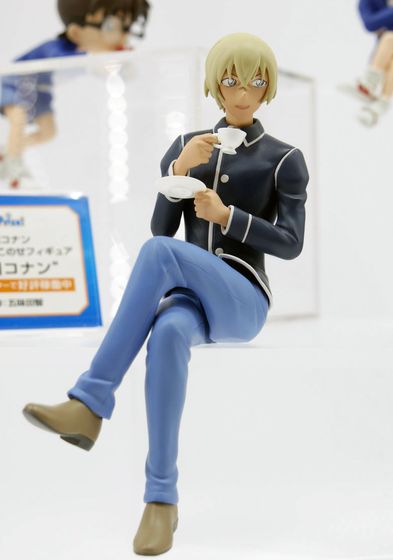 This is the second type. Instead of the first kind of relaxed appearance, I put my fingers on my chin and ponder, while throwing a sharp line of sight. Toru Amuro's premium chokonose figures are scheduled to appear as prizes at game centers nationwide from September. 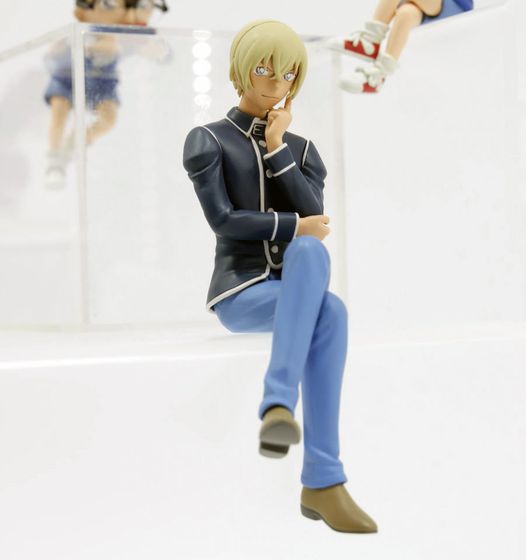 In addition to the SEGA Prize booth, Conan has already appeared ... 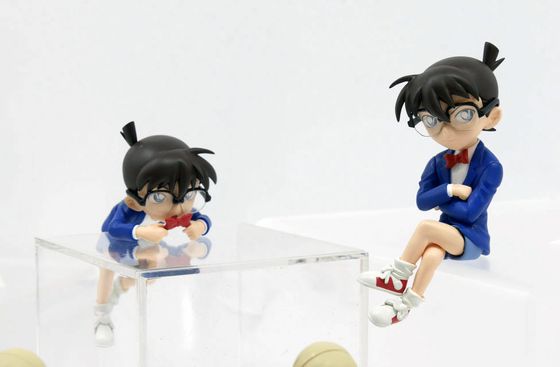 A phantom thief kid's figure was on display. 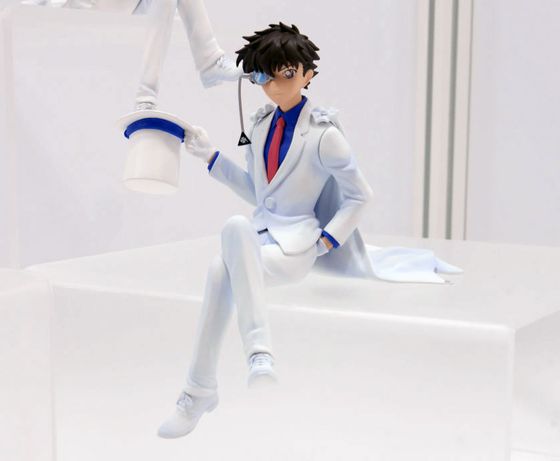 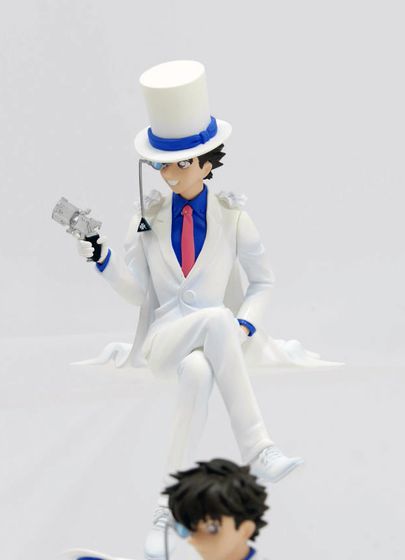 In addition, from August to September, “Premium Sleeping Figures” featuring characters such as Toru Amuro, Heiji Hattori, Ai Haibara, and Shuichi Akai will also be available. 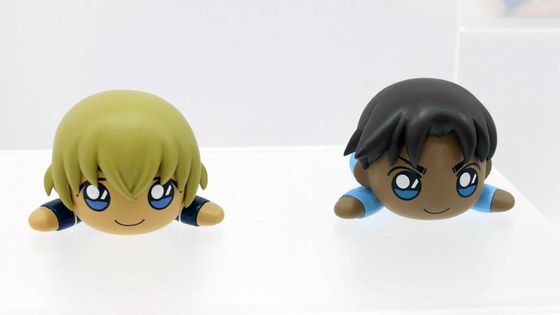 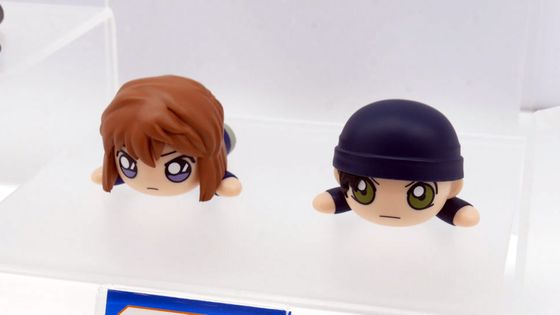 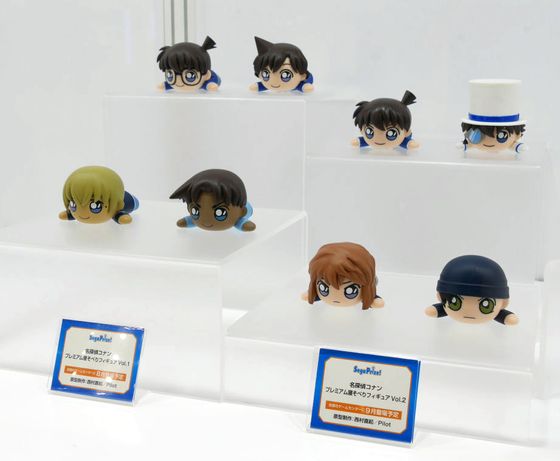 In addition, the premium Chokonose figure that has already appeared can also be obtained at Amazon.co.jp, the price is 2680 yen including tax for 'Conan Edogawa 2 types', and 1780 yen including 2 types including 'Kai Thief Kid'. 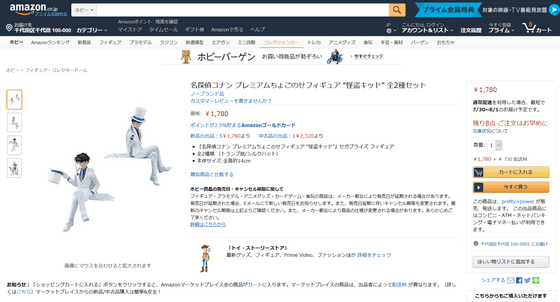