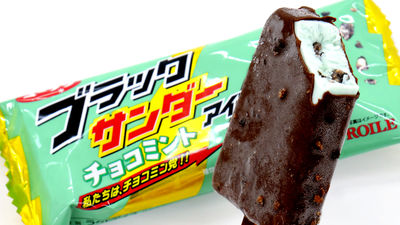 Every year, various tastes appear from 'Black Thunder' from Yurakusuka, but in addition to chocolate sweets, '

Black Thunder Ice ' from ice is also available from 2009. In commemoration of the 10th anniversary of the launch of Black Thunder Ice, ' Black Thunder Chocolate Mint Ice ' has appeared for a limited time. I actually ate and checked what kind of taste the ice that Yuraku Confectionery's official Twitter account shoots for ' Chocomin Party ' is finished.

I could see the blue sky and the temperature was rising rapidly ... ('-' *)! !
Please be careful about heat stroke and sunburn variously everyone.

Since 'Black Thunder Ice Chocolate Mint' is on sale at Seven-Elevens nationwide from today, it is recommended that each member of the Chocomin Party be cool here ('-' *) ♪ pic.twitter.com/rF5PDNmpJQ

That's why I bought Black Thunder Ice Chocolate Mint. The package is designed based on mint green, which is an image of chocolate mint, and at the bottom right is also the logo of Ceria-Royl , which produces black sander ice. Black Sander Pretty Style Chocolate Mint ' and the products realized upon strong demand from the Chocolate Mint Party. There is a strong claim that the Chominist Party !! The type of ice cream is 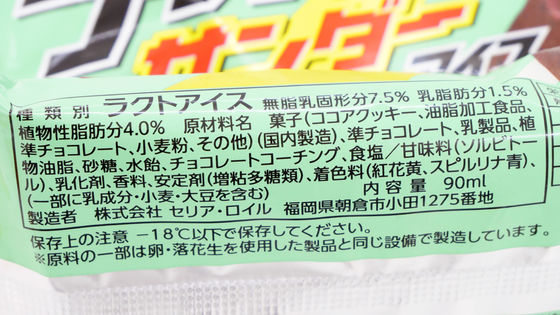 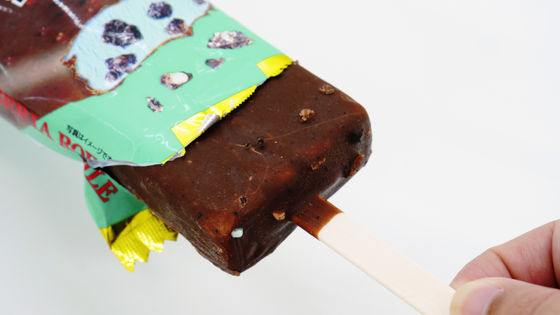 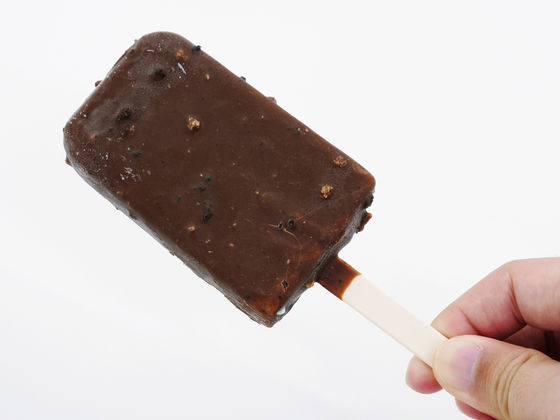 leather folio , which is a genuine case of the iPhone XS, the size is about this. 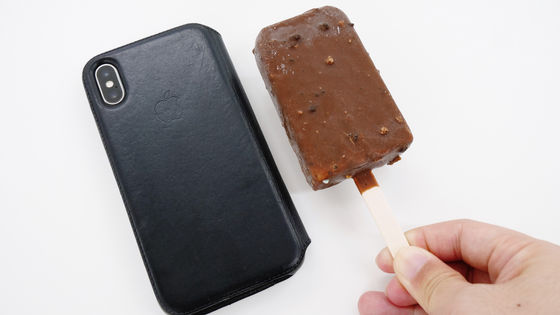 In the chocolate coaching, it seems that cookies are mixed with the palala. 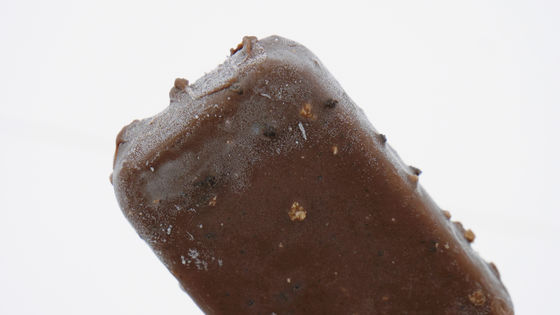 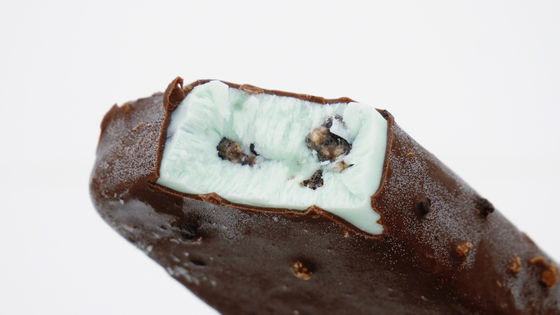 There are quite a lot of cookies in Zakuzaku, and when you eat a bit of ice, you can get a few cookies in your mouth. This chocolate-flavored cookie has a chocolate-mint role, so it is an incomparable taste for those who love the chocolate-mint part. 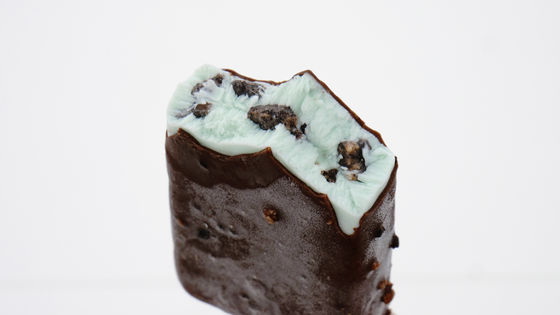 In addition, 'Black Thunder Chocolate Mint Ice' is being sold for a limited time at 130 yen excluding tax at Seven-Elevens nationwide.