It's not bad to be fat, but there's a problem with 'a society that considers it fat' 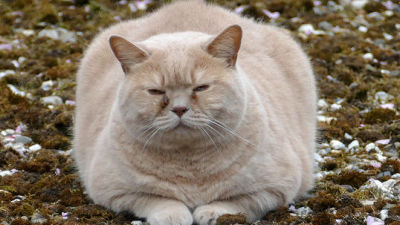 Obesity has been called out as a social problem in recent years, but scientists and writers Linda Bacon and diet dietitian Amee Severson have pointed out that 'problems that obesity is a problem'. Although the causal relationship between obesity and morbidity and mortality (surgery) is scientifically unclear, it is not good to criticize obesity and to disqualify the individual or group's 'body' and regard it as shame It is harmful to fat people and instills fear and prejudice in thin people. Two experts insist on 'obesity' as a new discrimination against 'the body'.

The word 'obesity' is a category based on the body mass index (BMI), which is determined by height and weight, not on health but on the appearance of the human body. Originally, BMI was intended to be used for collective statistical analysis, not for judging health problems. In addition, the American Medical Association has declared obesity as a disease in 2013, but it has been pointed out that 'there is no causal relationship between obesity and morbidity, mortality and mortality' from that time. There was a danger that treating obesity as a disease intensified prejudice and led to unnecessary treatment.

Previous studies have not established methods for preventing or treating obesity, and it has also been shown that weight loss prescriptions can result in harm to the body and an increase in weight. Although it is said that 'being fat is bad for the body,' it is also a fact that in the actual survey it is shown that people who are fat will live longer . Diseases are often found among people with heavy weights, but this does not mean that weight is the cause of the disease, and “determining that the cause of heart disease is fat is a lung cancer It's like deciding that the cause is the yellow teeth, 'said two experts. Blameing an individual with a focus on “weight” can lead to a glance at more important issues. Rather than individual behavior, it is the place where people live, the occupation, the 'environment' such as the way of entertainment that has a greater impact on health. Of course, it is important to take healthy actions, but to truly improve public health, it is important for everyone to feel worthwhile and have the opportunity to create a better life for themselves. is needed. It is necessary to fight against 'fat phobia' for that.

When medicine and culture try to eliminate 'obese,' what is shown by 'obese' is not fat cells, but 'fat people.' Prejudice for the body is not new, and racism and slavery have always been created. It can not be ignored that fat people are less likely to receive employment opportunities, are less likely to be promoted, biased in treating illness, bullied and excluded from society. A culture that considers fattening and treats fattening as 'fear' creates a situation in which a person who is fat is considered to be 'morally inferior' and needs treatment. 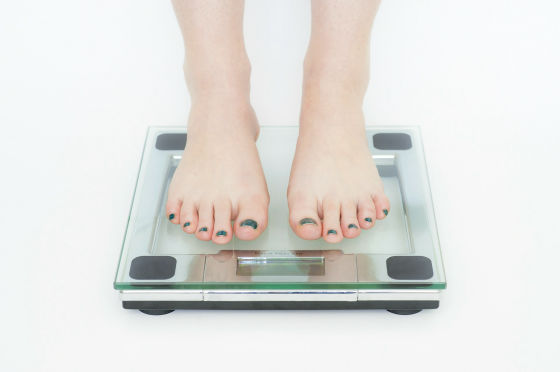 For Bacon and Severson who are fearful of fattening and who feels shameful to fatter, 'it's not your personal failure, our culture makes you fail. In a society that blames your body, it is not easy to appreciate it, ”he recommends looking for a community that will accept you. 'It's important to find where you are and where to stay, until all the body is respected and you are in a world where you feel' it's your place, 'the two experts said.