What is the negative impact of the teaching that 'effort is always rewarded'? 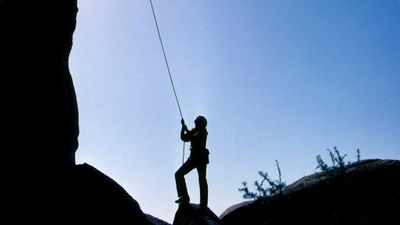 A person who is taught and told that 'Effort will be rewarded' and who holds as a maxim is convinced that the idea is 'Safely rewarded' when achieving or achieving something, and at the same time, strongly believes in his efforts. You can gain confidence. On the other hand, when a major challenge fails, this idea is a specific medical condition that raises young people by Rachel Simmons, director of the Phoebe Reese Lewis program , which fosters global thinking and leadership for Smith University students. doing. 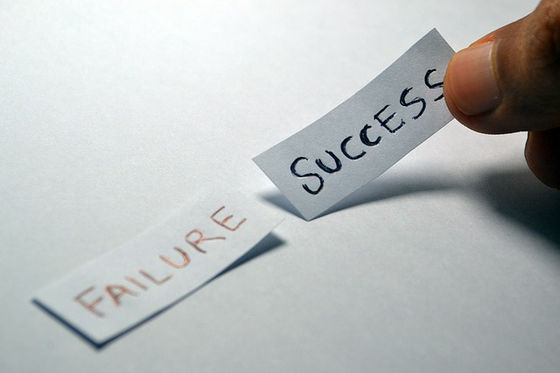 Simmons cited an experience in which an athlete who made a big mistake during the game was badly accused of himself as an example, and the seemingly positive and positive message that 'the effort will be rewarded' did not reach the goal to be achieved When we reverse the strength of the message, we insist that it is something that will crush the young by self-responsibility. According to Simmons, this education is not due to severe sparta, but rather to words that parents tend to pamper their children.

Such education seems to be the result of misapplication of past 'study of thought'. According to Mindset: The New Psychology of Success, a Japanese-language translation book ' Students can do what they can do ', proposed by Stanford University psychologists. It has permeated education worldwide. This way of thinking is that educators should commend their efforts (that they have studied well) up to their abilities (being smart). dissertation published in 2018 by psychologists Sunia Luther and Nina Kumar from Arizona State University argued that the message 'Effort equals Success' hurts the young. According to the paper, 'unhealthy perfectionism' is planted by the message that it is as good as effort itself to be successful. This refers to a mental condition that makes it difficult to choose the option of giving up and pulling back, with the idea that even if the goal is a fairly high hurdle, it can be overcome with effort. 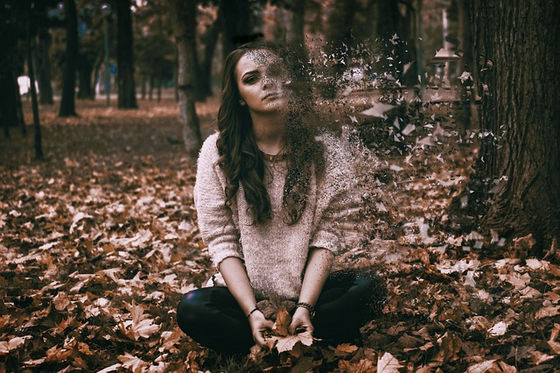 The unhealthy perfectionism has a negative impact on young people who can not give up impossible goals, increasing their risk of diabetes and heart disease, and in other studies drug and alcohol abuse, anxiety and depression It has also been shown that resistance to is correlated with 'unhealthy perfectionism'.

As an education that adults should take, Simmons states that it is important to convey that failure is a characteristic of learning and not a defect, and to help young people gain their goals and goals. Luther and Kumar also similarly, because young people who have independently found their purpose, have increased their life satisfaction and established their identity, so what is necessary for psychological maturity is 'succeed,' but 'suc 'Not finding goals,' he said. 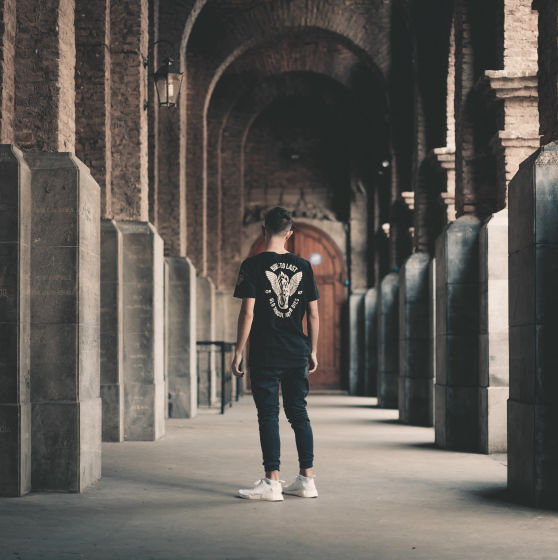