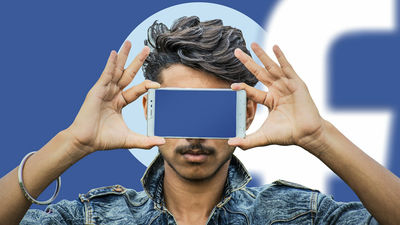 The use of social media such as Twitter and Facebook has become commonplace, and it has become easier to get the information that was previously broadcasted on television and newspapers over the Internet. And, a new media form has been established in which many people share their opinions at the same time with one news. Under the circumstances, it was revealed in an experiment that 'even if people read articles via social media, they rarely read only abstracts and introductory texts and read all the contents.'

Researchers from the University of Pennsylvania, Austin University, and Temple University conducted experiments on 990 Americans age 18 and older. The research team divided the subjects into three groups. The first group (320 participants) was instructed to read the full article on genetically modified foods at the Washington Post , and the second group (319 participants) was presented with the same Washington Post article. The four articles included were streamed through the Facebook news feed. No information was given to the third group (351 participants) serving as the control group.

And, to assess the level of knowledge about the article, the research team had every participant take a six-question test. Of the questions prepared, the five answers were written in the Washington Post article, and the three answers were also included in the summary or preface displayed in the news feed. In addition, in order to find out how confident you are in your level of understanding, researchers instructed the participants to predict 'the number of questions that they thought were correct'. 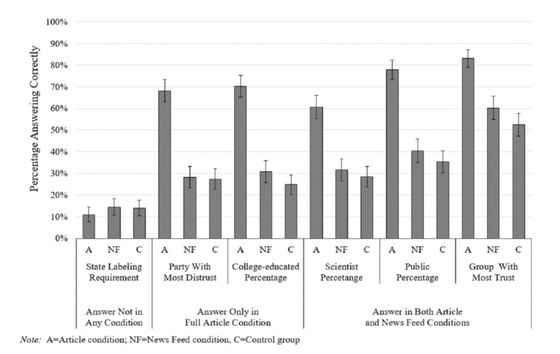 On the other hand, the group who read all the article text had little difference between the number of correct answers and the number of correct answers, while the group accessed from the news feed summary showed a difference. From this, it turned out that those who got the news from social media were more likely to read the content of the article, and not really read it. 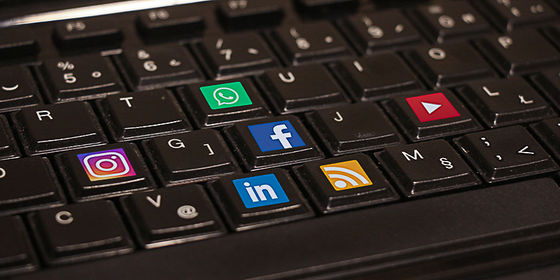 The research team says, 'The average Facebook user only clicks on about 7% of the political news that has flowed in the news feed,' 'Facebook and other social media are increasingly relied on as a source of news. However, the over-confidence of users can be bothersome. '