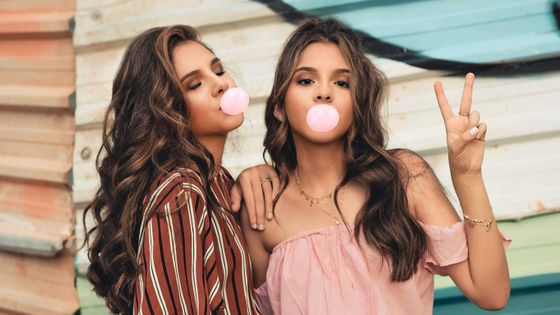 Kids these days: Why the youth of today seem lacking | Science Advances
https://advances.sciencemag.org/content/5/10/eaav5916

New Review Questions Why 'Kids These Days' Seem So Bad, Finds They're Not The Issue
https://www.sciencealert.com/major-study-reviews-why-kids-these-days-are-so-difficult-turns-out-they-aren-t-the-problem John Protzko , a psychologist at the University of California, is said to have been criticizing youth for a long time, 'Human has complained about 'recent young people' for at least 2600 years.' It is. Protzko first conducted three experiments to investigate the phenomenon that the upper generation tends to criticize the younger generation.

In fact, there are research results that `` there are no facts that young people are farther away from reading than the upper generation '', and the existence of `` Flying effect '' in which IQ rises as the generation becomes new is also pointed out . As such, Protzko said that participants did not value the youth generation in experiments, “participants are not taking up the objective truth”. 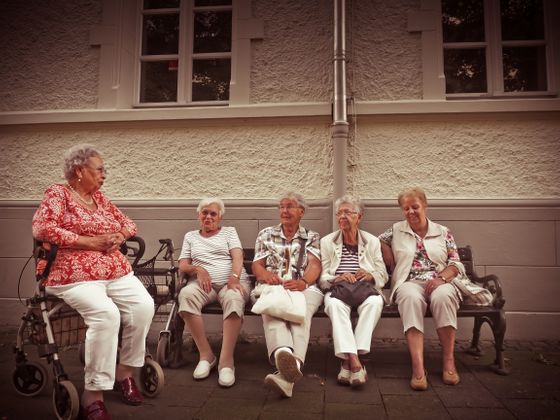 Protzko conducted two new experiments to investigate the bias that the older generation has on the youth generation. In the fourth experiment, we basically reproduced the third question that asked whether “young people like reading or do not like reading”, and in addition to “how much I enjoy reading now. I asked, “How much did you enjoy reading when you were a child?” And “How many of your surrounding children enjoyed reading when you were a child”.

Then, people who thought they were reading a lot of books and enjoying reading when they were younger than other participants said, “Many children enjoyed reading when they were children.” There was a tendency to answer. Protzko et al. Argue that this result is due to people “incorrectly remembering” their childhood. Participants who have liked reading since childhood are more likely to remember that their surrounding children were reading, and may be biased about the enjoyment of reading at that time That's right.

In the fifth experiment, the research team conducted a reading test on 1500 new participants and gave them feedback. However, the feedback of the test results was manipulated by the research team, and it was randomly said 'You were the top 15% of the whole' or 'You were the bottom 15% of the whole' regardless of the actual test results The result was conveyed. After that, when I asked the same question as in the fourth study, participants who were told that their reading ability was low had little prejudice that `` young people hate reading '' and were friends who liked reading when they were children It seems that there was a tendency that it was difficult to remember. In other words, it has been confirmed that the current evaluation of oneself affects the evaluation of the young generation and past memories. 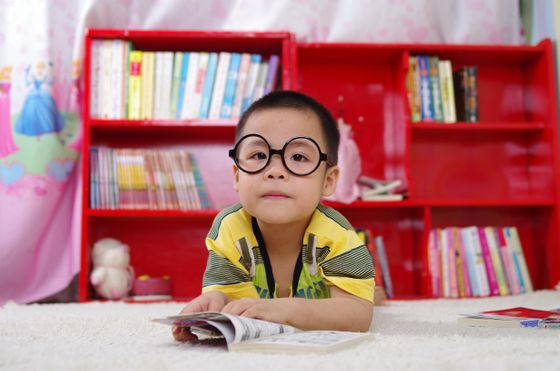 From the results of the five experiments, Protzko argues that “there are psychological and mental tricks that make each generation feel inferior to the next”. The research team named this psychological effect ' the kids these days effect '. “You reflect your current state in your own memories, so youth generation's 'decline' seems to be objective to us,” Protzko said. It was.