Mathematicians think 'What should we do to fight human beings with monsters such as Godzilla?' 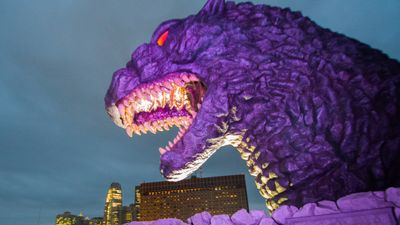 Although monsters that appear in movies like Godzilla and King Kong do not exist in reality, there should be many people who have thought, 'How should we fight if Godzilla appears?' Thomas Wooly, a tutor at Cardiff University , also discusses how to fight when a monster appears.

Godzilla, King Kong: films are actually spot on in how to defeat kaijus – mathematician
https://theconversation.com/godzilla-king-kong-films-are-actually-spot-on-in-how-to-defeat-kaijus-mathematician-117333

Every monster pictured in a monster movie is threatening and looks like it's very difficult to defeat. However, for mathematician Woolly, it is possible to think about killing monsters by replacing it with the relationship between predators and non-predators, and humanity creates it by accurately simulating the characteristics of monsters that they want to eradicate They can find what they should. Looking at past monster films , Mr. Wooly argues that there are two ideas available to defeat multiple monsters. 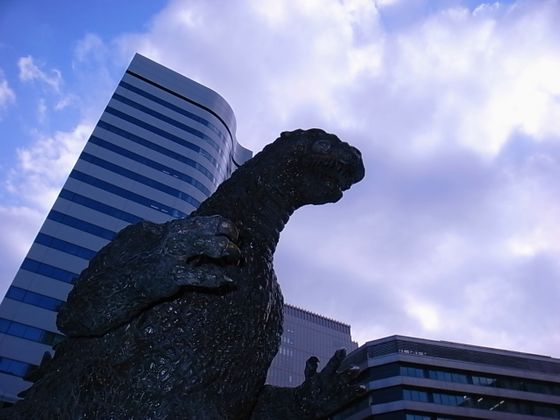 ◆ 1: Make a huge mechanical (Jaeger)
In the movie ' Pacific Rim ' directed by Guillermo del Toro , a giant weapon ' Jeger ' for monster interception has appeared and is deployed in the Pacific Rim to fight against the monsters emerging from Guam. As an advantage of Jäger, Woolley claims 'a point completely under human control.'

However, it is very difficult to mass-produce a huge weapon like Jaeger in reality. In reference to the Pacific Rim, Jäger uses a dedicated energy core that applies nuclear energy, which is prohibitively expensive to build and complicated in design. However, if humanity can unite and solve these problems, building Jäger to defeat the monster is a viable plan.

In the film, Jaeger is deployed in the Pacific Rim region, but given the difficulty of mass production of Jaeger, there will be situations where a single Jaeger fights against multiple monsters. So Woolley insists, 'If you use Jäger, you should gather humanity on a slightly larger island than in England.' By minimizing the places to be protected, it is possible to fight more efficiently. 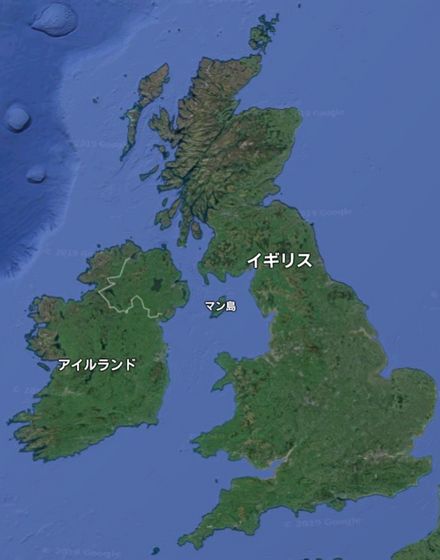 ◆ 2: Create a monster
In some monster films, including the movie '

Godzilla King of Monsters ' released in 2019, the monsters fight each other in fierce battles. So, by genetically altering the animal to grow to a monster size and directing it to prey on the monster, Mr. Wooly can fight the natural and artificial monsters and reduce the human threat. Insist.

The big problem with this idea is that the monsters created by humanity are, after all, animals and it is difficult to maintain control. Possibly the monster created by humanity may be a threat to humanity as it is in the ' Jurassic World ' world. Also, historically, there are many examples where 'If another organism is imported to defeat harmful organisms, alien species are propagated and the ecosystem etc. is adversely affected.'

However, Mr. Woolley pointed out that there are cases where the situation has been resolved by directing predators to harmful organisms. For example, the late 19th century, the pest that poses a threat to California's orchards Iseria scale insect was brought in for combating rodolia cardinalis is dramatic in pest control, which has been regarded as the most terrible disaster from many planters Played a role. 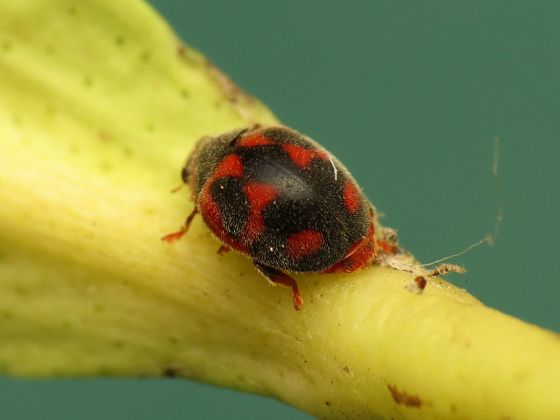 One of the merits of the strategy of creating another monster to fight monsters is that if human beings produce the first species, then the monsters will breed themselves and increase their population further. Therefore, Mr. Woolie believes that if we look back on past mistakes and carry out careful consideration, we can create human monsters and defeat harmful monsters.

In order to fight fictional monsters, animals that are extremely tough and quick and have a short life cycle as an organism are desirable. When monsters spread around the world, predators and non-predators tend to find and balance sustainable balances, but if predators move quickly, they will be able to destroy them faster.

And Sankounisuru the past of the monster movie, Woolley said, 'afflicts even Godzilla many times

Mothra by reference to, moth has proposed that it would be a good monster that was genetically modified to'. It is possible to fly in the sky at a speed exceeding the speed of sound, being kind to humans, and the point that the next individual will not be born unless one individual dies is also advantageous in terms of population management. 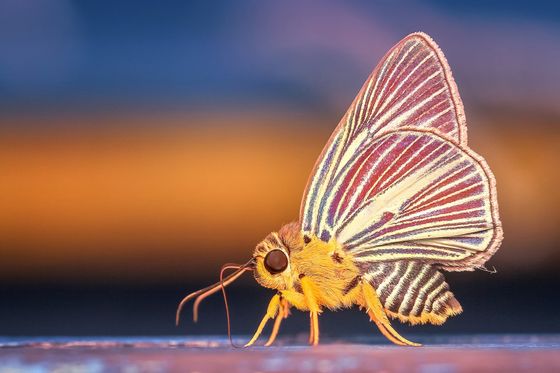 Still realistically speaking, it is the best strategy to defend the island country with a giant robot like Jaeger to fight against monsters, and Woolie points out that the size of Japan, which is the mecca of monster films, is Jager It is the size of the last to defend using. Also, when creating huge powers, Friedrich Nietzsche 's 'Because those who fight against monsters do not turn themselves into monsters in the process. If you look at the abyss for a long time, the abyss will look back on you as well. With that in mind, it is important not to be a new threat to humanity, said Mr Wooly.