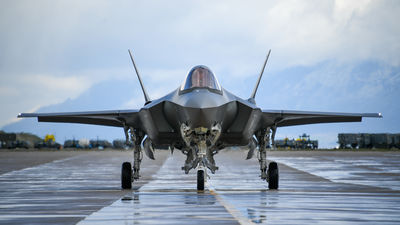 A news site, Defense News, which deals with military information, points out the existence of a problem with the US stealth fighter,

F-35 , which indicates that the Japanese government intends to purchase 105 aircraft .

The Hidden Troubles of the F-35 | Defense News
https://www.defensenews.com/smr/hidden-troubles-f35/ The Defense News has identified several issues from its proprietary documentation. There are three types of F-35 : F-35A with normal take-off and landing performance (CTOL), F-35B for short - range take-off vertical landing aircraft (STOVL aircraft), and F-35C for ship -borne type The points are slightly different for each type.

Problem 1:
The F-35B and F-35C have difficulty in controlling maneuvers with a high attack angle of 20 degrees or more, which may occur during dogfighting, etc., causing unexpected nose ups and downs, unstable yawing and rolling. It may occur.

As a workaround, Lockheed Martin will make software modifications to the flight control system.

The US military responds by adding restrictions to high speed flight. The problem is 'it only happens in extreme cases', so there is no plan for Lockheed Martin to pursue a solution to the problem. 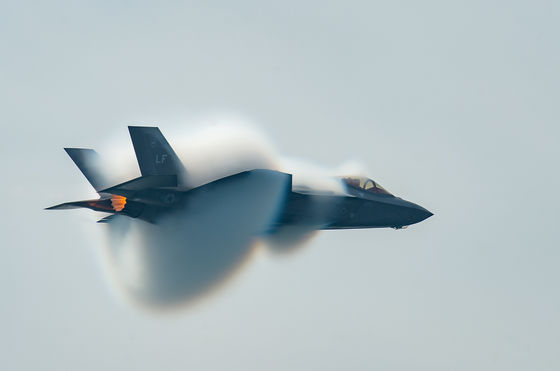 Problem 3:
The F-35B may not get enough thrust when performing vertical landings in temperatures above 90 ° F (about 32.2 ° C). This can make landing difficult and, in some cases, the loss of the aircraft.

Problem 4:
The F-35A displays a false warning that 'the battery has seriously failed' under extremely low temperatures.

This issue is likely to be resolved by changes to the battery heater control system and software.

Problem 5:
With the F-35A and F-35B, debris can damage the hydraulic brake system and make it difficult to stop the vehicle if the tire ruptures.

Although Lockheed Martin has addressed the same problems that occurred with F-35C, it has no plans for F-35A and F-35B, although the specific reasons are unclear.

Problem 6:
It has been reported that the pressure in the cabin rises unexpectedly and the pilot complains of ear and sinus pain.

As a countermeasure, Lockheed Martin has developed an improved version of the pressure control system.

Problem 7:
In the F-35, a display that can be viewed 360 ° around the fuselage is attached to the helmet, but when flying at low light conditions such as at night, the night vision display shows a green line called 'green glow' It is reported that it will be continued.

According to Lockheed Martin, this problem is solved with a third generation helmet using organic light emitting diodes.

Problem 8:
Similar to Problem 7, images sent to helmet displays may have horizontal stripes that obscure the horizontal lines under certain conditions at night.

This problem is expected to be solved by the 3rd generation helmet as well as problem 7.

Problem 9:
It has been pointed out that the fire control radar

AN / APG-81 has a limited field of view in the sea search mode.

The Defense Department's F-35 Joint Program Office (JPO) has commented that a modified version of the software is being developed, but is expected to be available after 2024. 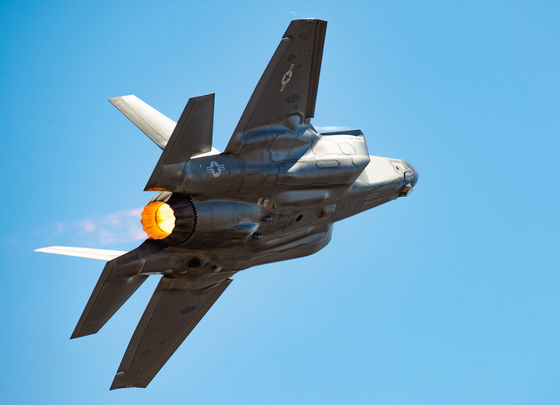 It is unclear how Lockheed Martin and the F-35 JPO will work on this problem, and the United States Air Force is already working on alternative systems.

Problem 11:
The F-35 was developed not only in the United States, but also in its allies as an integrated strike fighter that is intended to replace fighters, fighters and ground attack aircraft. Therefore, it is pointed out that the operation of cloud-based ALIS is a safety risk.

In this regard, a firewall called 'ALIS Sovereign Data Management system' has been in operation since the beginning of 2019.