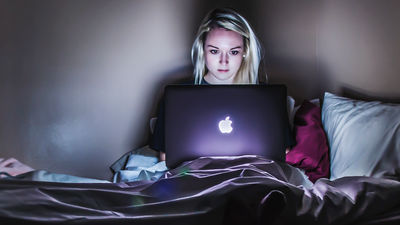 Some people can not sleep unless the lights are on at night, and some people can not sleep without leaving the TV on, but the artificial light that the human body bathes during such night sleep is more than disturbing the sleep It is suggested that it may have the effect of According to the latest research, exposure to artificial light while sleeping at night may lead to increased weight gain and increased risk of obesity in women. Keeping Your TV on at Night Lead to Weight Gain
https://www.livescience.com/65681-light-night-weight-gain.html

There have been studies suggesting that exposure to light at night is bad for health. Previous studies in animals suggest that being exposed to light at night suggests that 'the quality of sleep is reduced, the circadian rhythm (the body clock) is disturbed, feeding behavior is increased, and weight gain is promoted'. You are 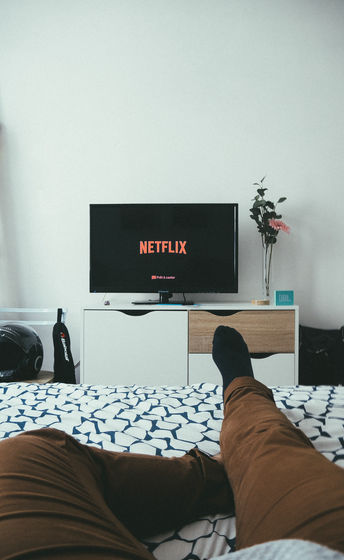 There have been studies to measure the effects of being exposed to artificial light at night as in previous studies. However, many of the previous studies were directed to night shift workers exposed to high levels of light at night, and it was questionable if the findings would apply to many ordinary people as well. In addition, in the case of the survey conducted for general subjects, the weight gain of 'person exposed to artificial light during night sleep' changes continuously because only data collected at a certain point is used. Was not clear.

Therefore, in the latest survey, approximately 44,000 female subjects from all over the United States to the age of 35-74 are collected, and an average of 5.7 years of follow-up survey is conducted. By asking subjects to answer in detail about artificial light that may be taken during sleep, such as 'bedroom light', 'TV light' and 'light from other rooms' It seems to have measured whether artificial light is taken at the time of sleep.

As a result of the survey, even women who were not obese at the start of the study may be obese during the follow-up period of the study compared with subjects who were exposed to artificial light at night, compared with those who were not. It seems to be about 20% higher. In addition, women who slept with a TV or who slept with room lights may experience a weight gain of approximately 5 kg compared to a group not exposed to artificial light at night. It seems that% is also high. In addition, these tendencies appear to be the same even when considering other factors such as the area where the subjects live, household income, intake of caffeine and alcohol, depression and stress. 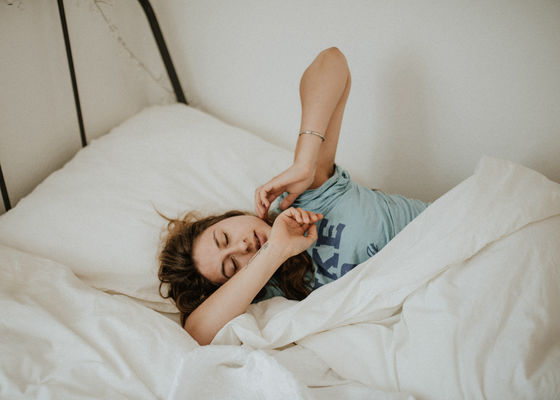 However, researchers are only at the stage where they have found the link between “exposure to artificial light during sleep” and “weight gain in women”, and the light that is exposed at night directly causes weight gain and obesity. It does not mean that the cause is There are various factors such as “unhealthy eating behavior” and “low level physical activity” for weight gain, but “sleep deprivation” and “exposure to artificial light during sleep” may be related to these. It is a situation that has not yet fully explained what is relevant.

Although the results of this survey do not show conclusive results, it is not a bad idea to reduce the chance of being exposed to artificial light at night. 'It makes sense to advise to stay awake and not sleep,' said Dale Sandler, one of the authors of the paper and head of the epidemiology department at the National Institute of Environmental Health Sciences. You are

Being exposed to artificial light at night reduces sleeping time, which indirectly affects the risk of obesity, which can disrupt the appetite hormone and increase the amount of food. And, having less sleep can lead to a decrease in physical activity, says Sandler. Alternatively, it has been suggested that exposure to artificial light at night may have a direct effect on obesity, which may disrupt sleep hormones and stress hormones, and may have a direct effect on metabolism. .

In this study, artificial light emitted from the screen of digital devices such as smartphones, tablets, and computers is not counted, and its effects have not been evaluated. However, past studies have suggested that blue lights from digital devices cause sleep deprivation and daytime sleepiness. Therefore, it is necessary for the research team to further investigate how the blue light taken during sleep at night is related to obesity.