Why does the theory that 'humans have right and left brain types' attract many people? 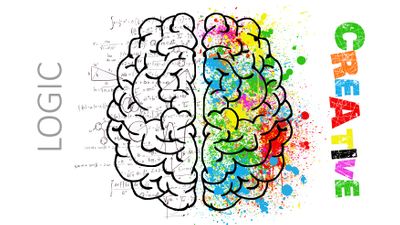 Are There Really Right-Brained and Left-Brained People? | Britannica.com
https://www.britannica.com/story/are-there-really-right-brained-and-left-brained-people

The theory that the right half of the brain is responsible for creative ability and the left half is responsible for analysis and logical ability, and which one is dominant and the other is determined is widely claimed in magazines and books. This theory is very popular, with some seminars and educational materials available, such as strengthening the weaker of the right and left brains and improving their abilities.

However, no evidence has actually been found that there is a distinction between people, such as right and left brain types. People have different personalities and abilities, but it has not been decided that the cause depends on whether the right brain is dominant or the left brain is dominant, and a brain scan is conducted for more than 1000 people. Studies have shown that all participants use the right and left brain equally. On the other hand, Encyclopadia Britannica Online says 'in a way, it is based on real scientific facts' as to why the right brain and left brain are widely believed.

In the 1940s, a study of isolated brain patients was conducted in which the corpus callosum connecting the right and left brains was cut for the purpose of treating epilepsy . By cutting the corpus callosum, it has become clear that, in isolated brain patients, seizures in epilepsy can be suppressed while confusion in perception and recognition occurs. And the result of the research shows that the right brain is related to spatial work and the left brain to language and problem solving. From this research, it is widely accepted that there is a difference between right and left brain types. 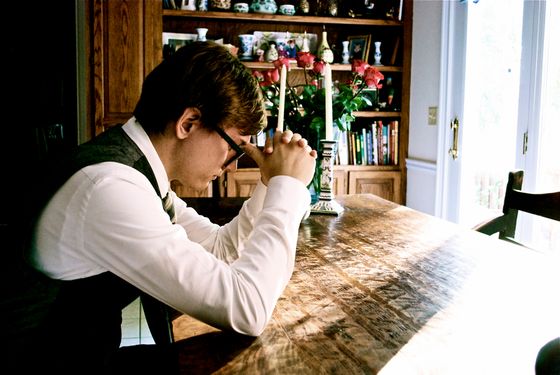 For example, it is recognized that mathematics requires logical thinking, which is why it is strongly related to the left brain and not to the sense and emotion related brains. However, it is true that mathematics is not only logical but also a very creative attempt. Mathematicians who solve unsolved mathematical formulas with wonderful ideas that no one has ever thought up until now can be said to be a left brain type. Also, artistic creation is not something that relies solely on senses, and the great art that moves people's minds reflects more or less precise calculations and accurate thinking. Despite the fact that there is no basis at all, Encyclopadia Britannica Online says, “So many people are right-handed and left-handed for their hands, feet, eyes, etc. From some point of view, the brain may have been associated with 'the dominant brain.'

It may also be due to the desire of many people to categorize humans based on their various characters and intelligence. Many of the character diagnoses are based on the Burnham effect , in which an ambiguous character characteristic that has a part that applies to everyone is considered to 'fit for yourself.'

The same is true for right and left brain types, saying, 'You are a right brain type. You will be more creative than people.' 'A left brain type is better for logical thinking.' And many people feel that 'it may be true'. 'After all, right- and left-brained myths are hugely popular because they bring in the 'scientific' way we talk about ourselves,' said Encyclopædia Britannica Online.