Seven Truths That Break Various Myths About the Brain 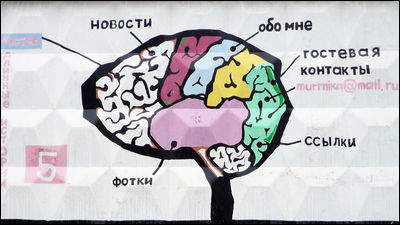 Since the human brain is so complicated, various superstitions about the brain are prevailing in the world. A movie that you can easily acquire correct knowledge about the brain without being misled by these superstitions is `` 7 Myths About The Brain You Thought Were True '', which seems to be just a little knowledge, but there is no loss to know it ..

7 Myths About The Brain You Thought Were True-YouTube


◆1: Larger brain is better
Regarding the organs other than the brain, 'the bigger the better' is true, but in the case of the brain it is not. The sperm whale's brain is six times as large as the human brain, but it does not have the intelligence better than humans. ◆ 2: Alcohol does not destroy nerve cells in the brain
Alcohol blocks or damages the communication between nerve cells, but damage to nerve cells is reversible. ◆3: Drugs do not destroy nerve cells in the brain
Some drugs may change the function or structure of the brain, but it is said that the only thing that can make a hole in the brain is trauma to the head. You might think that it's an error of only 14 billion, but 14 billion neurons are equal to the number of neurons that exist in the entire baboon brain. ◆5: The brain is always working
Advances in brain scanning technology have made it possible to learn a lot of things. For example, while walking outside, the parts of the brain that are involved in movement are more active than other areas, but that doesn't mean that other parts aren't working at all. 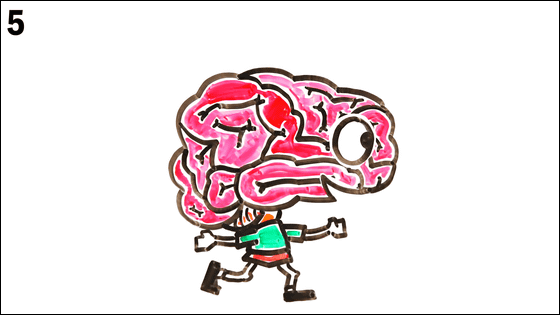 Even areas of the brain that are not active account for about 3% of human body weight and about 20% of energy expenditure. ◆6: Left and right brain
The human brain has a left brain and a right brain, the main function of the left brain is to control logical things, and the main function of the right brain is to control sensitivity and sensation. In most cases, I tend to use either of these frequently, and I tend to think that 'I am a left-brain because I'm logical,' or 'I'm a right-brain because I live with my senses.' These are mistakes. 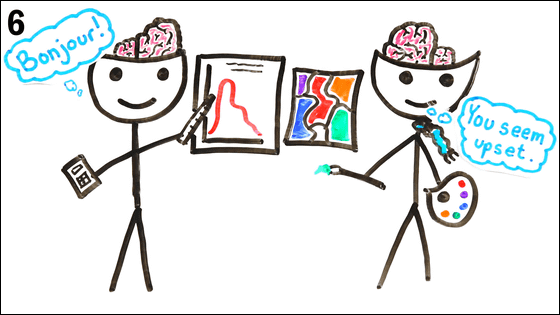 ◆7: Humans can capture various senses in addition to the five senses
Humans have five types of sensory organs: vision, hearing, touch, taste, and smell, but actually they have more sensory organs. 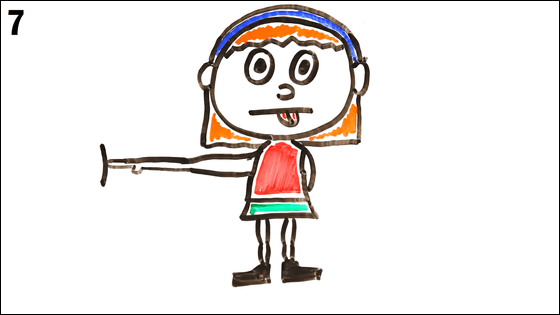 Humans can capture various sensations that cannot be expressed only by the five senses, such as knowing the position of one's limbs even when the eyes are closed, or knowing the time without a clock.