More than 40% of the Indian House winners who have experience in criminal lawsuits are lawmakers who have been questioned for murder, sexual assault or robbery 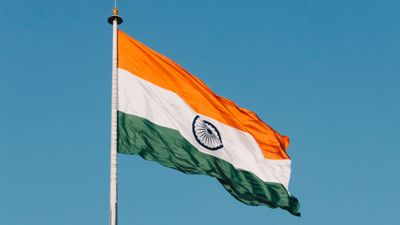 It is reported that the results of the 2019 India General Election , which took place from April 11 to May 19, 2019, are overwhelmed by the Indian People's Party, which is led by Prime Minister Narendra Modi. On the other hand, the Democratic Reform Association (ADR), a civil society association for elections in India, has received more than 40% of the House Winners who have experience in criminal lawsuits, some of them being charged with serious crimes such as murder, sexual assault and robbery Have announced that there are other cases.

ADR, on May 25, 2019, analyzed up to 539 out of 545 members elected this time as 'criminal history, assets, academic background, gender and other analysis of the 2019 Indian general election elected members' about 400 pages Announced the report of According to the report, 233 out of 539 people, or 43% of the total, have been criminalized.

National Election Watch and ADR have analyzed the self-sworn affidadits of 539 out of 542 Winners in the Lok Sabha 2019 Elections.

According to the ADR, the number of lawmakers in criminal lawsuits has continued to increase since the investigation began in 2004. The total number of 'serious crimes' in which the House of Representatives elected in this election has been questioned is 11 killings, 30 negligent deaths and 3 sexual assaults, more than doubled compared to 10 years ago It is said that it is increasing.

On the other hand, there were 185 former Congressmen who had a criminal suit history, but none of them were convicted, and it seems that there is such accusations in India for 'political retaliation.' 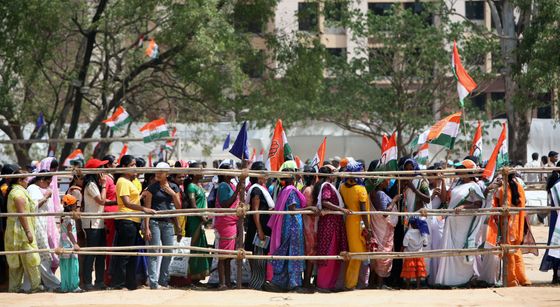 In this election, Sadhvi Pragya Thakur, who belongs to the overpowering Prime Minister Narendra Modi's People's Party of India, has been arrested as the leader of the 2008 mosque terrorism .

In addition, Mr. Dean Kuriakose, who belongs to the National Assembly, which is the largest opposition party, has a history of 204 criminal cases including 37 serious crimes such as accidental death and robbery, but has been elected in this election.