People who drink coffee are sensitive to the smell of coffee 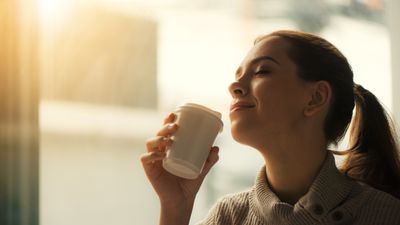 Coffee addicts really do wake up and smell the coffee | UoP News
https://uopnews.port.ac.uk/2019/05/14/coffee-addicts-really-do-wake-up-and-smell-the-coffee/

The experiment was divided into two parts. In the first experiment, 62 men and women 'do not drink caffeine-containing beverages at all' 'a group that drinks 70 mg-250 mg caffeine (approximately one instant coffee-about 3.5 cups) per day' ' It was divided into three in a group that drinks 300 mg or more of caffeine (approximately 4 or more instant coffees) per day.

Participants are instructed to sniff out the “coffee-scented sample” and the “smelling-off sample” in the blindfolded state, and it is possible to sense the coffee smell even if the coffee smell is lightened It was tested. In addition, in order to check the ability to distinguish the smell of coffee from another smell, we also conducted a test to sniff out the sample that smells of coffee and the sample of lavender essential oil as quickly as possible. As a result of the test, it turns out that the people who drink a lot of coffee are more sensitive to the smell of coffee and have higher ability to smell and smell different. Furthermore, I was asked by the questionnaire, 'How much caffeine do you want at the time of the experiment?', But those who usually take a lot of caffeine were craving more for caffeine.

'It's interesting to see that people who are keen on caffeine while showing fatigue and other withdrawal symptoms are more sensitive to the smell of coffee,' says Stafford. 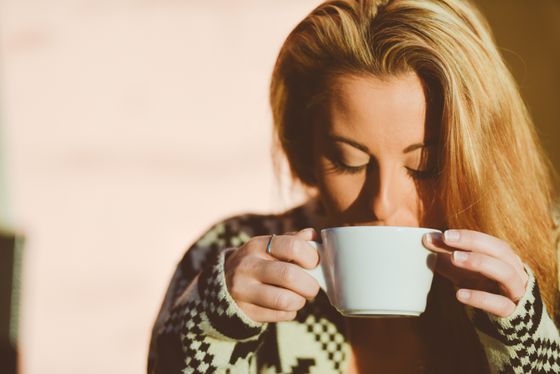 As a result, while people who regularly drink coffee were shown to be sensitive to the smell of coffee, it was also shown that their ability to detect smells other than coffee is the same as those who do not drink coffee . 'Caffeine is one of the most widely used psychotropic drugs, and this finding suggests that odor detection can be an indicator of drug dependence,' said Stafford. As the sensitivity to coffee smell is linked to the desire for caffeine, training the smell of certain drugs as 'offensive' may also help to treat drug dependence. It seems there is.