Machine translation still has problems as a translation tool for Wikipedia, which reduces the reliability of Wikipedia itself 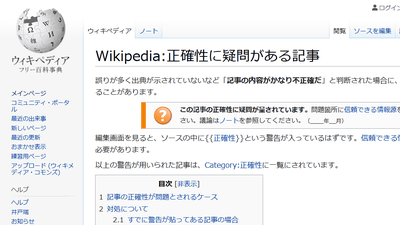 Wikipedia, which aims to share the “knowledge” that is the property of humanity online, there is a disparity in the quantity and quality of articles between the English version and other versions. `` Machine translation '' is expected to fill the gap, but at the present time, rather than getting good results, `` Machine translation has become a problem and the reliability of Wikipedia itself has decreased, '' The Verge reports.

In order to eliminate this gap between languages, the Wikimedia Foundation, which runs Wikipedia in January 2019, added Google Translate as a translation function that can be used with Wikipedia. 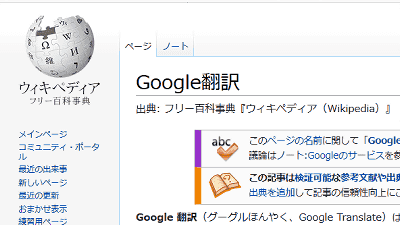 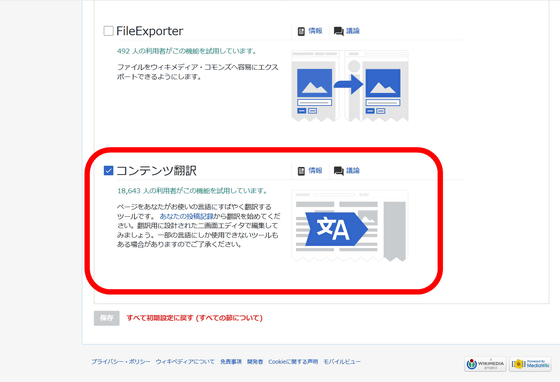 Skynet Today ”, a news article about AI, is the article titled “Can AI translate better than humans? No, AI can't even be a human partner!” Explains the point. According to the article, if AI has learned once with `` U.S. President Obama '', it is difficult to overwrite `` U.S. President Trump '' learning, and the text written about music is called `` metal '' For example, AI translates words as “metal” and AI cannot determine words that can be translated from “common sense”.

Has AI surpassed humans at translation? Not even close! Skynet Today 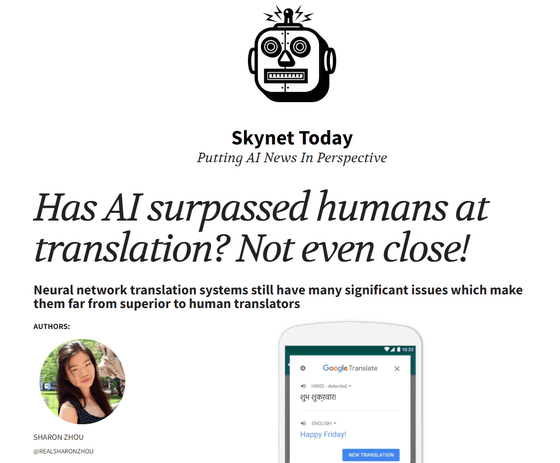 According to The Verge, even if there is news that 'AI translation is at the same level as human translation', it is limited to results from limited tests. According to an administrator of Wikipedia, the English version of 'Village Pump' was written as 'Village Village' in the machine-translated Portuguese version. Another administrator commented on the issue: 'Some people think Google Translate is perfect, but it is clearly wrong. Machine translation is not a substitute for learning the language.' 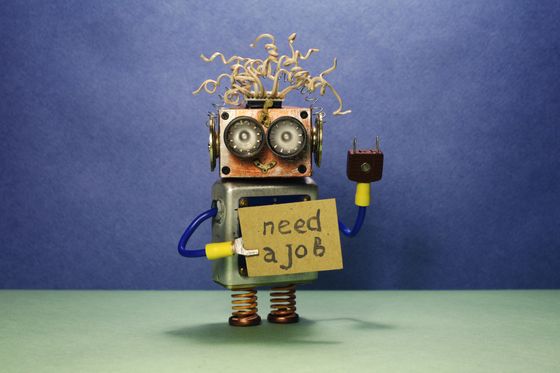 The Verge describes a series of problems: 'For editors who post articles on non-English versions of Wikipedia, machine translation is more of a curse than a blessing.'