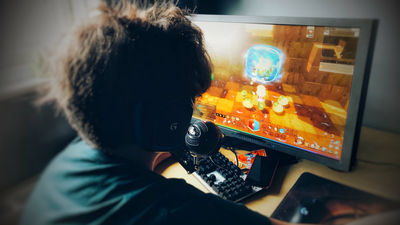 In Japan's smartphone games, etc. “ Route box ” where items are randomly acquired with a charge known as “Gacha”, or a game balance in which the items purchased with cash are advantageous for the game “ Pay to Win The US Senate has announced a new bill to ban billing services. Game studios would be banned from selling loot boxes under minors under the new bill-The Verge
https://www.theverge.com/2019/5/8/18536806/game-studios-banned-loot-boxes-minors-bill-hawley-josh-blizzard-ea

US Senator Josh Holly has announced a bill that 'root box' and 'pay to win' billing services should be banned in 'games played by minors'.

With the new bill announced by Holly in his Twitter account, 'Video game companies are using games like Pay to Win and root box to force game addicts to spend their parents' money. We need to work on our own role in a growing addictive economy, and we should stop exploitation from our children. '

Video game companies are using “pay-to-win” and “loot box” systems to addicted children to their games and spend their parents money. The industry needs to be up front about their economy in America's growing addiction & stop practices that exploit https://t.co/05AaGbojY8

The new bill announced by Mr. Horley is 'The Protecting Children from Abuse Games Act', and as the name suggests, it is exploited from children whose financial sense has not been fostered It is a bill to ban systems like 'Root Box' and 'Pay to Win' as you would like.

Among the press materials that Horley announced the new bill, as an example of Pay to Win billing service, $ 150 (about 1) in the smartphone game “ Candy Crash ” provided by King under Actyvision Blizzard The 'Luscious Bundle' ('Gourmet Pack' in the Japanese version), which is sold for 10,000 yen, is mentioned. In addition, the new bill will be applied to the root box of online games and other 'services that try to make a profit on games from billing'.

In a press release, Holly stated, 'If the game is designed for children, game developers should not monetize addiction, and children are designed for adults. Even when playing a game, you should be protected from impulsive billing services: developers of games that deliberately exploit children should face legal consequences. ' You 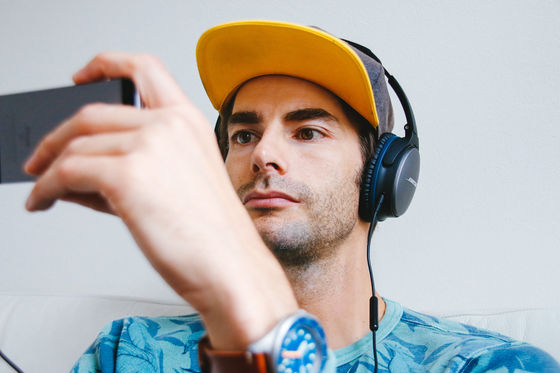 This is not the first time a system such as root box or Pay to Win is considered to be a problem, and in the past, Apple has obligated 'probability disclosure of gacha' in the past, and it is actually prohibited by law in some countries. It has In the United States, the Federal Trade Commission (FTC) promised to investigate the route box when the Star Wars Battlefront II route box became a problem. Later, some companies eliminated the route box, but popular games such as overwatch, FIFA, and Apex Legends still benefit greatly from methods such as the route box, and many of these games are for adults and children. Both are played.

The Entertainment Software Association , a gaming industry lobbyist, said that the new bill announced by Mr Horley said, 'A large number of countries, including Ireland, Germany, Sweden, Denmark, Australia, New Zealand, and the United Kingdom, have not gambled the route box. The industry is positive about sharing the tools and information it provides with the senators so that parents can keep in-game spending under control, and their parents are already using it. The easy-to-use parental control system allows you to limit or prohibit in-game charges. '