Director Masaaki Yuasa made an animation of a youth adventure tan, “Don't put your hand in the video lab!” 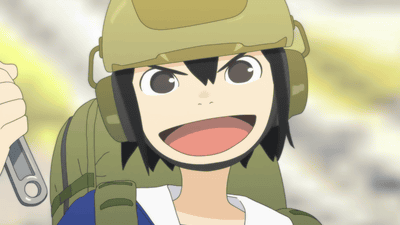 The manga “ Do not put your hands on the video lab! ” By

Sumito Owara, which depicts three high school girls challenging animation production to realize their “strongest world” 'Ping Pong THE ANIMATION' 'DEVILMAN crybaby' and other works, and announced that it will be animated by the director of Masaaki Yuasa who won the feature grand prix of the Annecy International Anime Film Festival in the movie 'Rou no Uta to announce the dawn' it was done. The teaser PV has been released as the first video, and it has been announced that it will be broadcast on NHK synthesis.


The main character is Midori Asakusa, a first-year student at Shibahama High School who thinks that “setting is life” in anime. Midori decides to make their own anime with Swallow Mizusaki and Sayaka Kanamori. You can see on the PV that the 'animation settings' and 'animations that we made' that were expressed as still images are really animated. 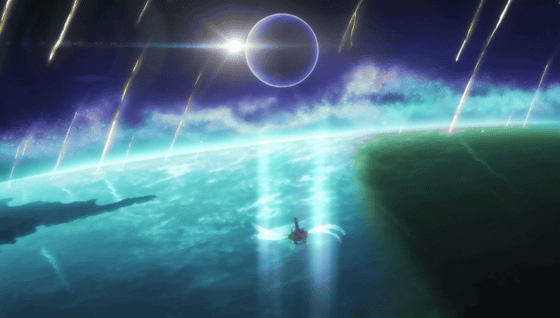 'Don't mess with the video lab!' Will be broadcast on NHK synthesis. Kimi to Nami ni Nara ' will be held on June 21, 2019 (Friday). Director Yuasa has been working on TV anime since 'Ping Pong THE ANIMATION' in 2014. The character design is Naoyuki Asano from “Osomatsu-san”. The music is Oorutaichi, which is a tag after director Yuasa's original animation 'Kick-Heart', which uses crowdfunding . Science SARU, headed by Director Yuasa, is in charge of animation production. The comments from the original author Sumito Owara and director Yuasa are as follows.

Sumito Daido:
'Animation' is not just 'moving manga', it is reconstructed in the production of video / animation by the artists who are in charge of each section such as video, art, sound and shooting, and the director who coordinates them. That is a very creative act. A work can be transformed into various shapes depending on who and how it is made. And this story is also the story of such a 'maker'. Please wait with excitement and excitement as to what kind of 'video research' will be created by the dream team headed by Director Yuasa! Masaaki Yuasa Director:
Isn't everybody excited about drawing a secret base as a child?
The feeling that what you think about becomes a space and is actually created there.
'Iken' is full of such a real pleasure of making things.
It's difficult for us to make anime with animation, so we may not be surprised to say that 'Ah' is a fresh video, even though we think it is difficult. I hope I can.

In the big comic BROS.NET, you can test read the first episode to the third episode. The latest Volume 4 will be published on May 10, 2019 (Friday).