Things to be aware of when stopping antidepressants 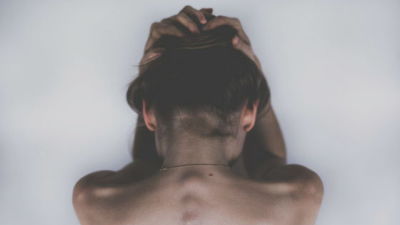 Some people suffering from depression have been taking antidepressants for many years. However, Michael, a senior researcher at the South Australian Institute of Health Care, said that people taking antidepressants, especially those taking long-term medications, may be at risk of reverting to depression if they stop taking medicine. Mr. Musker is calling for attention.

If you're coming off antidepressants, withdrawals and setbacks may be part of the process
https://theconversation.com/if-youre-coming-off-antidepressants-withdrawals-and-setbacks-may-be-part-of-the-process-114179

Antidepressants have side effects such as weight gain, fatigue, sexual dysfunction, and insomnia, and many people want to stop taking them, but 20% of those who actually quit antidepressants are discontinued I know that I suffer from a syndrome . Antidepressant interruption syndrome is a symptom such as headache, body pain, sweating, flu like symptoms, sleep disorder, irritability, nausea and vomiting, confusion, anxiety, excitement, loss of balance etc.

Under these conditions, these symptoms may go away in about a week, but in some cases they may become serious and turn back into depression. For this reason, the withdrawal of antidepressants should be done systematically with your doctor. In particular, some antidepressants such as paroxetine and venlafaxine need to be used with caution because some drugs are accompanied by withdrawal symptoms. 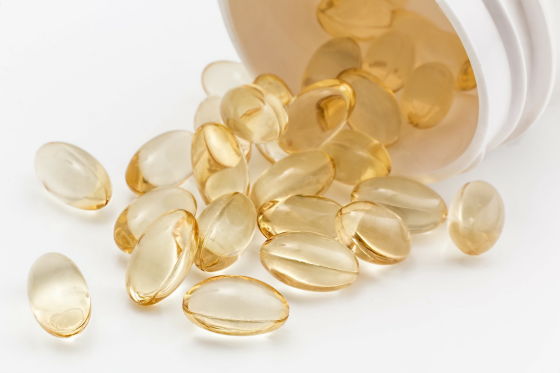 American Psychiatric Association should continue to take antidepressants for several weeks to prevent recurrence, even after the symptoms of depression have disappeared, as a complete depression of antidepressants in a short period may cause depression to recur. Suggests. The process of stopping the antidepressant generally takes four weeks, and based on a doctor-patient agreement, the drug is gradually reduced while observing changes in the patient's mood. In addition, it has been shown that intervention by methods such as cognitive behavioral therapy (CBT) is effective from past research . CBT is about stopping an antidepressant, and it takes about one hour session for 16 weeks.

If you become afflicted with withdrawal symptoms at the drug reduction stage, you may want to return to low-dose drug treatment and forget to stop taking it once. In addition, while taking medicine, it is said that it is said to have a positive impact on depression, increase in exercise volume, review of sleep habits, eating with less carbohydrates , focusing on social activities and hobbies, etc. It looks good. While taking medicine, it is recommended that you use the following chart to visualize your rising and falling mood to avoid missing “danger” signs that are below standard.