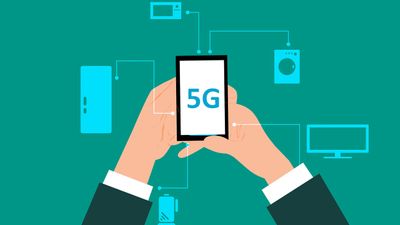 Apple and Qualcomm, who have engaged in a lawsuit over intellectual property rights in telecommunications semiconductors, announced a shocking settlement on April 16, 2019 and announced that they have agreed to withdraw all lawsuits. As a result, procurement of the 5th generation mobile communication system (5G) related parts mounted on the iPhone is delayed, and the route to the launch of the 5G compatible iPhone , which had been threatened with the targeted release in 2020, has been established. 'The road is closed,' said Intel Chief Financial Officer Bob Swann, who was supposed to supply the iPhone with a 5G modem. The company announced a press release just a few hours after Apple announced the settlement and announced its withdrawal from the 5G communications modem business for smartphones. The movement of tech companies over next-generation communication methods is in full swing. Meanwhile, the technical blog Hackaday points out that the weather forecast may not be possible if 5G is put into practical use.

How 5G is Likely to Put Weather Forecasting at Risk | Hackaday
https://hackaday.com/2019/04/16/5g-buildout-likely-to-put-weather-forecasting-at-risk/ 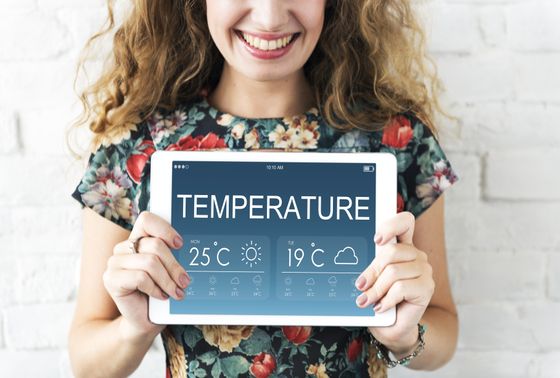 There are a wide variety of data observed by meteorological satellites, such as measuring infrared radiation from the surface to measure the temperature on the surface, and observing the movement of clouds with an optical sensor. One of the most important weather data collected in this way is the distribution of water in the atmosphere measured by microwaves. It is only possible to measure the humidity or predict the development of clouds, etc., only by knowing the state of water present in the atmosphere in the state of water vapor.

While the highest frequency was in the 3.6 GHz band up to the 4th generation mobile communication system (4G), 5G will use microwaves of 24 GHz or more. And among the bands used for observation by the ' high performance micro sounder (AMSU)' that meteorological satellites carry to observe water vapor, the 23.6 to 24 GHz band is most suitable for water vapor observation. It is a microwave. Because the microwaves used by the weather satellite's ultra-high-precision microwave radiometer are very close to the microwave band scheduled for use in 5G, the weather satellite's sensors will overwhelm once 5G operations begin It can not be denied that the possibility of being received. 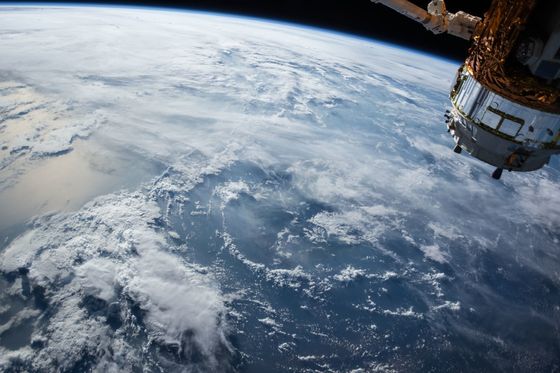 For this reason, it is recommended that Secretary of the United States Department of Commerce Wilbur Roth and NASA's Secretary of Jim Jim Bridensine send a letter to postpone the auction to the Federal Communications Commission (FCC), which administers radio auctions in the United States. Although I asked for it, the FCC chairman Ajit Pai has rejected it as 'technically unfounded' and has decided to conduct an auction.

In fact, it is unclear whether 5G microwaves will interfere with the observation of weather satellites, but Hackaday writer Dan Maloney said, 'If anything happens, the weather forecast will not be positive. It will be said.