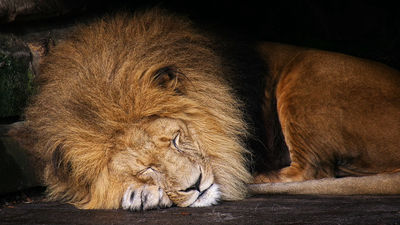 It is said that the 'dream' seen during sleep is completely unknown to anyone other than the person in the dream, of course, and the person is not aware of what he has dreamed after waking up. Under the circumstances, a dissertation published by a Finnish research team showed that 'an angry dream can be determined from brain waves.'

What Angry Dreams Look Like In Your Brain
https://www.livescience.com/65232-angry-dreams-brain.html

The study measured EEG before and after sleep and EEG during rem sleep , which is considered to be the stage of sleep to dream, and caused participants to wake up immediately after rem sleep and report 'what dream they had had' .

As a result, there was a pattern specific to the brain waves of the participants who answered that 'I remembered anger in my dream', and an angry emotion was generated in my dream from the brain waves during REM sleep and before bedtime That he was able to The results also suggest that 'people with specific EEG patterns may not be able to adjust or control strong emotions like anger during sleep'. According to research team Pilleri Sikka, alpha wave activity in the frontal lobe of the brain, which is located behind the forehead, is related to anger. Alpha waves are changed when trying to feel anger or control at awakening, but the same change can also be seen during sleep of those who answered that 'I remembered anger with a dream,' It is believed that he had an angry feeling inside. 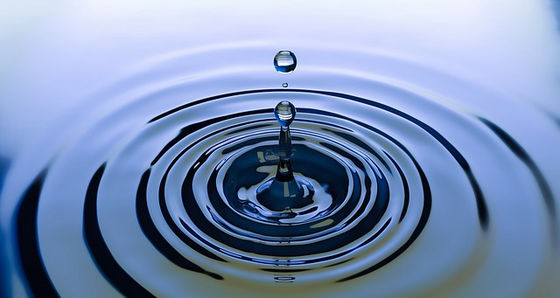 The study was recorded as 17 participants repeated sleep and awakening, and in order to obtain more detailed results, it is necessary to make the sample large and diverse, and the correlation between alpha waves and emotions According to Sikka, it is required to measure EEG throughout the day to determine if it is consistent. On the other hand, Mr. Sikka may be able to 'change emotions in dreams' by stimulating the brain during sleep and changing the activity of alpha waves if the accuracy of this research is guaranteed Told the prospects.