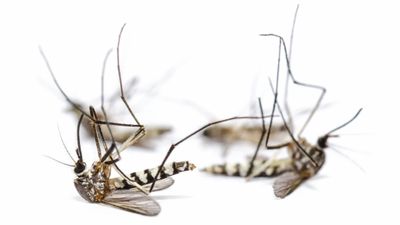 One of the worries of summer is the presence of mosquitoes . In addition to insect repellents such as mosquito coils and insect repellent sprays, various products such as mosquito repellent sticks and free software that makes mosquitoes hate sound have been devised as measures goods to prevent mosquito bites. Under such circumstances, it was not only possible to prevent mosquito bites by playing electronic music, but also it was announced that experimental results could be used to suppress breeding.

◆ Contents of the experiment
It is Hamadi Dien and others who work for Sarawak University student diversity and environmental conservation research institute in Malaysia that announced that the electronic music has the effect of repelling mosquitoes. Was the subject of experimental dengue and yellow fever feared by mediating Aedes aegypti . In the experiment, female mosquitoes fasted for 12 hours are divided into two groups of 10 and each group is released into a cage with male mosquitoes and captive hamsters. Then, one cage was placed in a quiet environment and music was sent to one group to observe the behavior of blood absorption and mating for 10 minutes. 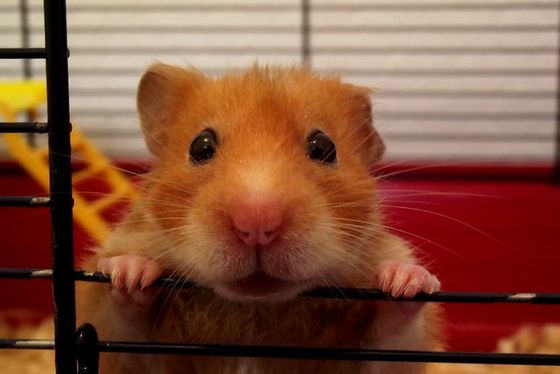 Regarding this result, the research group says, 'For low frequency insects such as mosquitoes, although low frequency has an effect of promoting interaction on reproductive behavior, noise enters them, which causes confusion in perception and loses the object of mating and blood feeding. It is analyzed as 'is not?' In addition, it is necessary for male mosquitoes to sense the feathering of females and synchronize their flight in order for mosquitoes to mate, suggesting that music may be effective not only for female mosquitoes that suck blood but also for male mosquitoes. It is said that it is done. The research group says that this experiment has shown new avenues in technology to control mosquito-borne infections as well as personal insect repellents. The music used for the experiment was 'Scary Monsters and Nice Sprites' released by American electro musician Scrillex in 2010, and the reason for the selection was the tremendous sound pressure, aggressive beats, constant escalation. It's because the pitch you are doing is suitable as 'noise' that disturbs the perception of mosquitoes. You can listen to the actual movie from the following movie.


I am not sure if it will be the result of this research announced on March 25, 2019, but the official Twitter account of Scrillex posted on April 1 that 'everything seems to be the source of April Fool's Day' doing.