The exception provision of the information disclosure system is abused 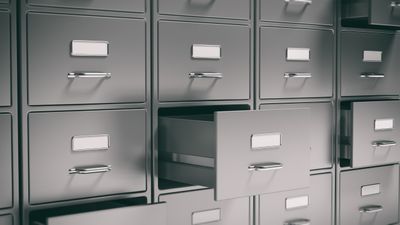 Although the law supporting the information disclosure system of the United States to guarantee the 'right to know' of the people is 'FOIA', it is pointed out that the exception is abused.

The FOIA has a number of exceptions, including information such as trade secrets and personal information, which do not need to be disclosed. The US Department of Defense can 'provide public benefit by disclosing information about the project with Google, but adversaries will also be able to identify the artificial intelligence capabilities and vulnerabilities developed in the project' And rejected disclosure as an exception to 'Important Confidential Information on Infrastructure'. However, the text “Important Confidentiality on Infrastructure” is prepared on the assumption of information about objects such as real world explosives and dangerous chemicals, and it is clear that the same applies to the program code. I can not say Stephen Aftergood, head of the US Scientific Alliance's Government Confidentiality Project, 'Exploding and using critical exceptions on infrastructure is abused because it's a quick and easy way to end a FOIA bill.' And warning bells.