What is the 'future of the car' that the mechanic who turns classic cars into the latest electric cars talks about? 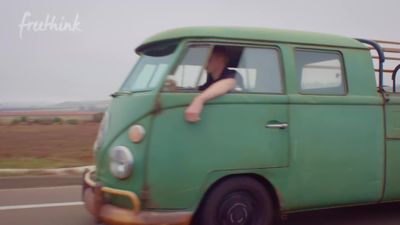 Freethink is, a movie that approaches to the future of such 'EV West' owner can play with the electric car to talk about energy, the YouTube channel Freethink has published.


The car is an old classic car on the outside, but the inside is an electric car. 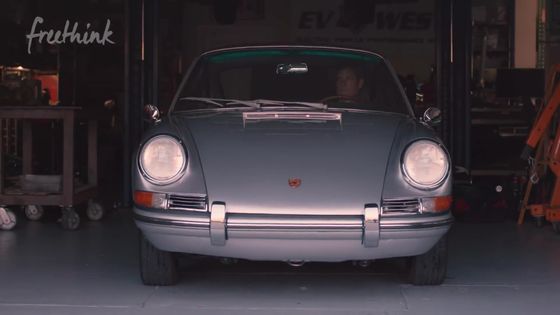 The right man, Michael Bleem, has been remodeled. Turning from an engineer to a mechanic, Bleem's job is to revive a gasoline-fueled machine as an electric car. 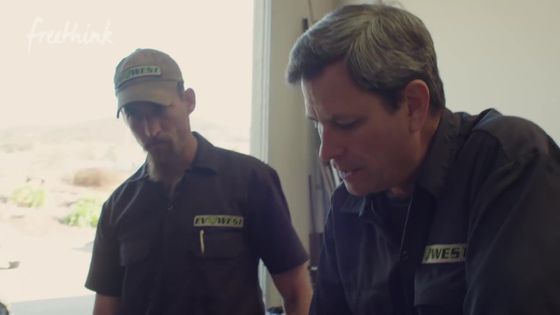 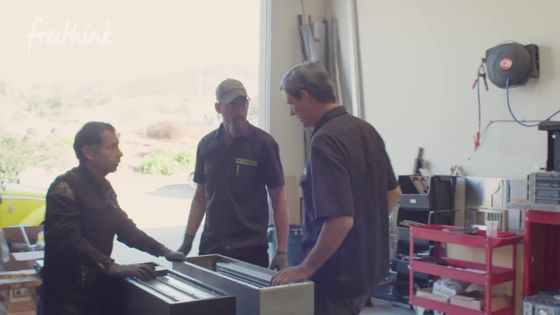 'Every car we remodeled is powerful and breathes back. If it's only a little power-up, that's not our job,' says Bream. 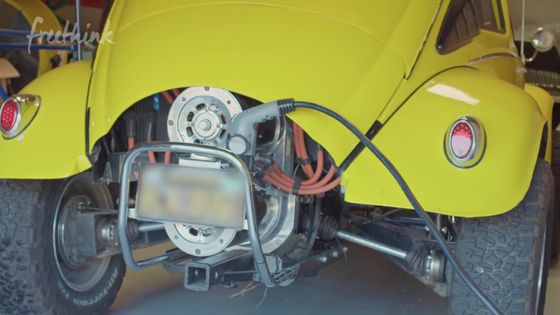 The opportunity was to decide to make an electric car to compete in the second-largest American car race ' Pike's Peak International Hill Climb '. 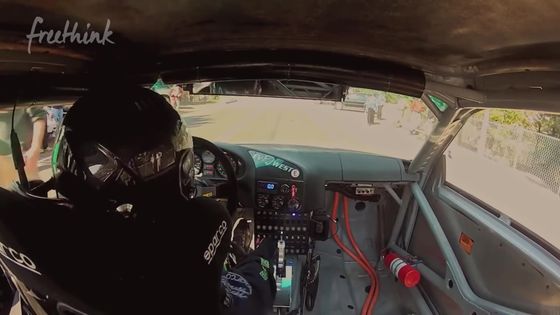 The machines Brim et al. Built over the course of a year participated in the race in the second half of 2012 and set a record, showing the driving comparable to a large company's team despite the small company's team. 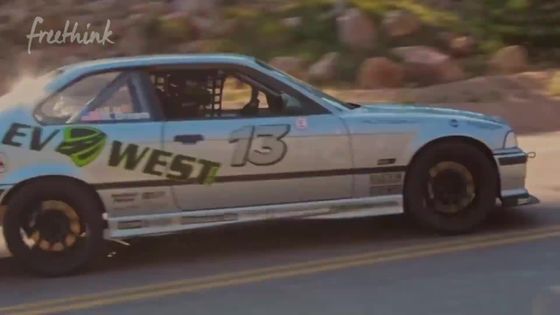 Such electric cars that were on the market at the time of 2012 were not something that you could enjoy driving. 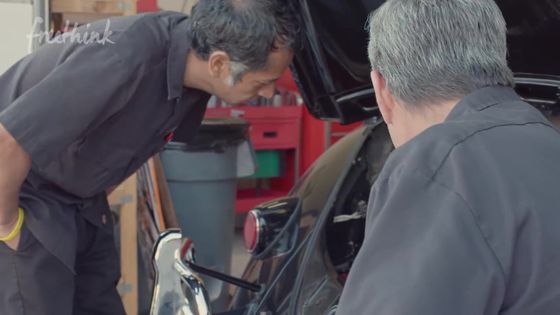 thinks of reviving a classic car that is filled with owners' feelings as a zero emission car . 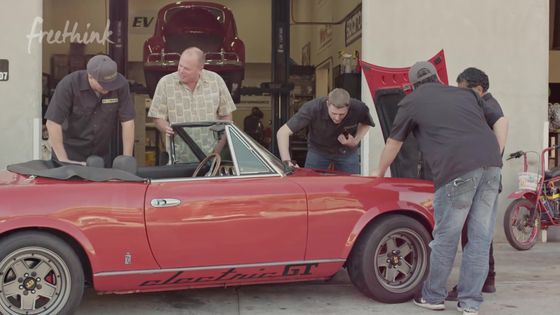 The electric car itself appeared in the 1800's but was not practical. Bream's attempt is a modification that was not possible at the time the classic car was made. 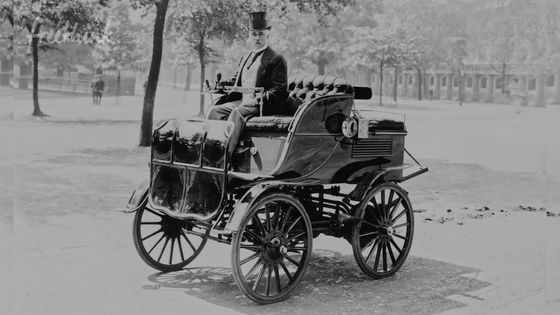 To convert a classic car into an electric car, first take out the gasoline engine and install the motor and clutch mechanism. 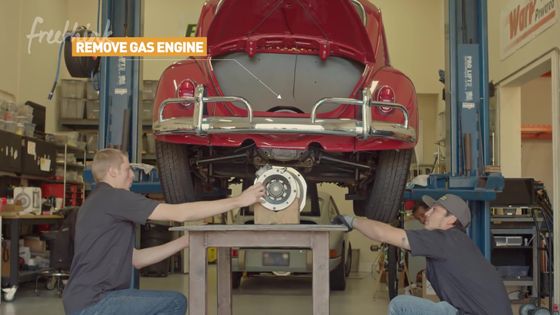 After that, with a lightweight lithium battery ... 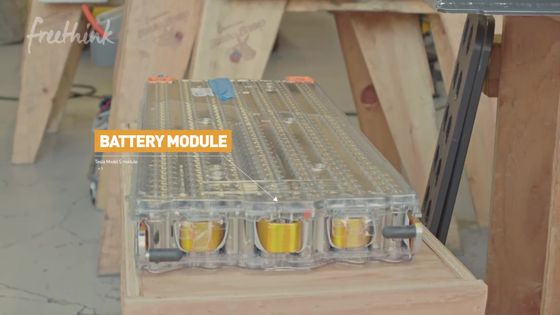 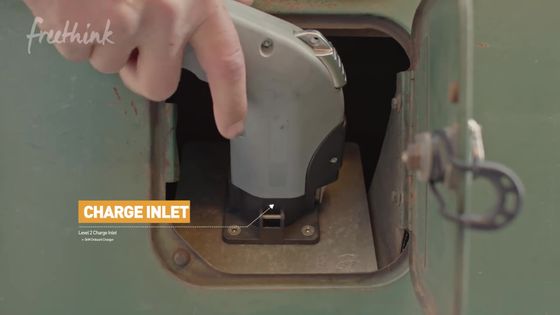 And it is completed when the instruments are adjusted for electric vehicles. 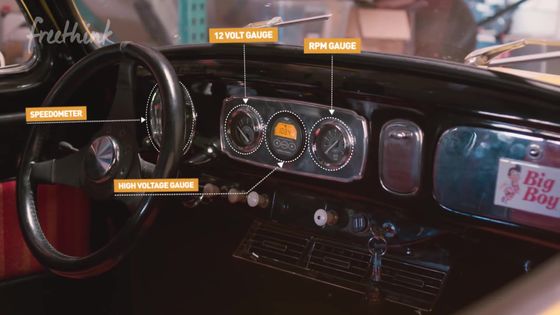 Bream's work is more than just manufacturing electric cars. 'We are also working to create renewable and sustainable energy,' said Bream. Bream's back is the POWER WALL charging stand at the EV West building. 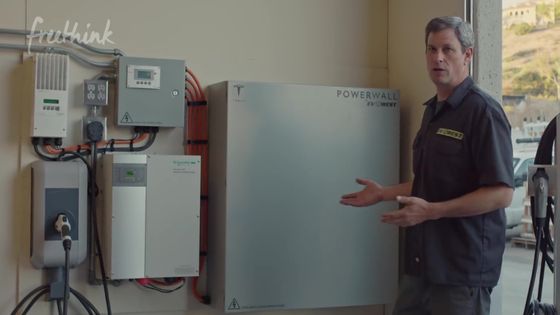 The charging station at EV West uses the electrical energy generated by the solar panels on the roof. 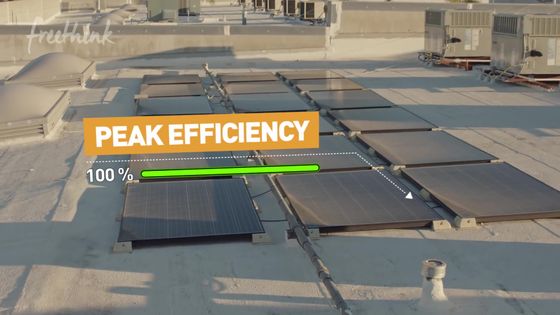 The electricity produced is stored in a Tesla battery. The Tesla parts handled at EV West are said to be similar to this battery. 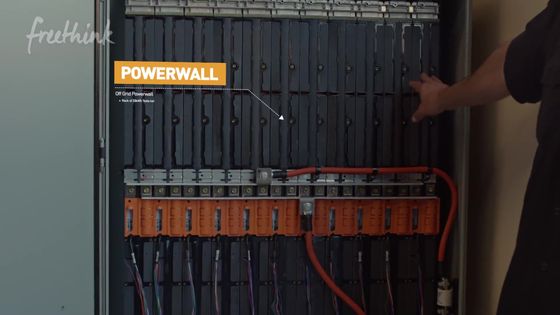 Thus, electricity is finally supplied to the car by 'POWER WALL'. All 22 cars in the EV West's house are powered by this 'POWER WALL.' 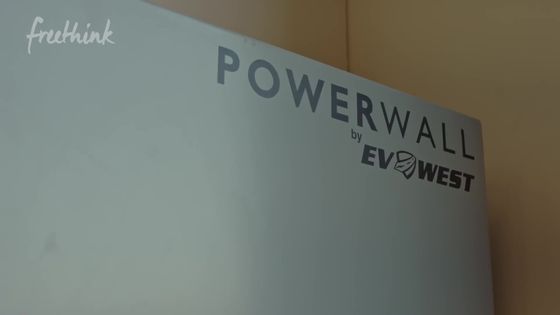 Bleem says, 'This job is too fun to stop.' It is said that EV West's schedule is full with reservations until 3.5 years ahead. 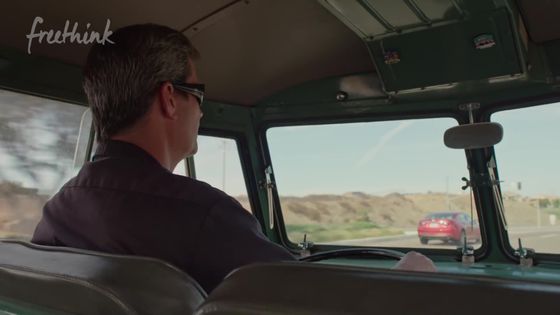 According to Brim, the electric car industry is booming with rapid technological advances, and performance continues to improve dramatically. 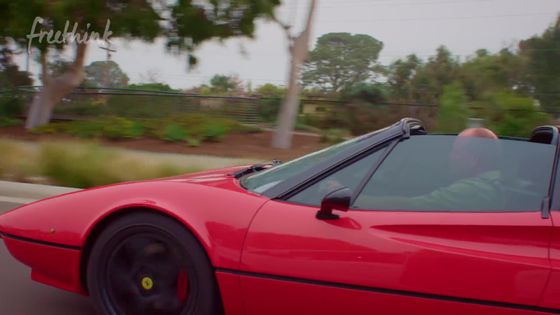 'There will be things I have never experienced in my life before, but that's just the beginning,' said Bream. 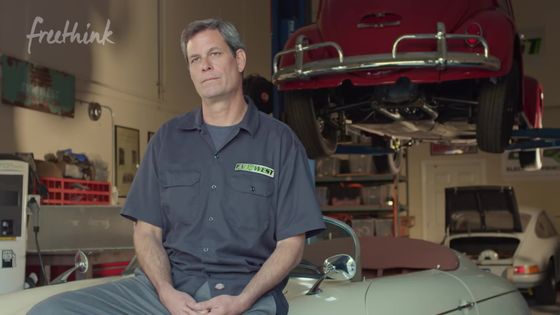