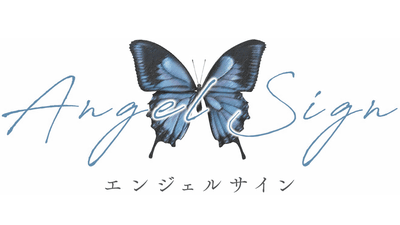 Nobuhiko Horie who made up 'Cats Eye' and 'City Hunter' together with Mr. Hojo as the weekly Shonen Jump fifth generation editor-in-chief who created the plan, and recorded the highest 6.35 million copies in history and built the 'Jump Golden Age' Mr. Mr. Hojo, Mr. Tetsuo Hara of “Fist of the North Star” and “Kaseji of Flowers-Clouds of the River”, and Mr. Ryuji Toshihara of “Regards Mecha Doc” are also people who have launched a new publishing company core mix.

One of the representative works created by Horie-san and Hojo-san's tags, 'City Hunter' The 'World Edition' of this manga audition is 'Silent manga audition', which only competes with the output to get rid of the language barrier. It has been held 14 times so far, with 3580 creators from 108 countries and regions participating and 6249 works. Mr. Hojo has been a jury member since the first audition.

The 'Angel Sign' to be made into a film this time is that the story story added to this 'silent manga audition' was added to the original story by Mr. Hojo himself, and it was a big 'love thing' .

The staff and casts other than Mr. Hojo have not been announced at the time of the article production about the release time of the movie.

General Director / Hojo Hajime:
Unlike drawing manga, filmmaking is very fresh. I want to tighten my mind and go with my nephew.