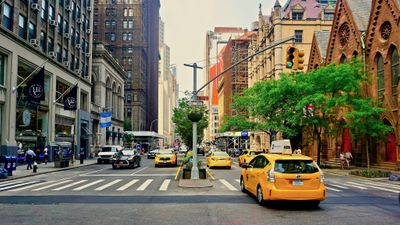 Road traffic congestion in big cities is also a problem in the United States and attention is gaining attention on road pricing (road billing) which is an effort to reduce congestion by taxation, such as making a toll road like Singapore's ERP . On the other hand, however, there is a criticism that a toll road that can use roads if paying money is "preferential treatment of high-income people". Meanwhile, City Observatory , a think tank for urban problems, claimed that in the automotive circumstances of the United States, ten items that are more unfair than road pricing should be cited and that road pricing should be promoted rather. 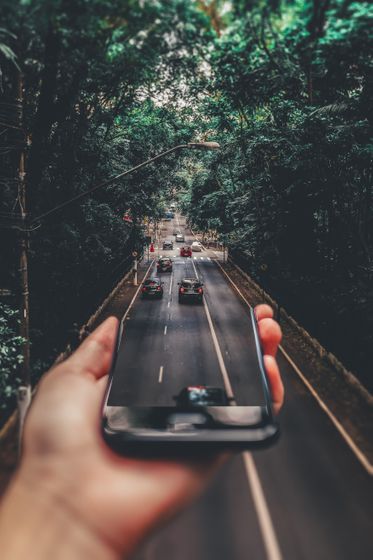 ◆ 02: Free roads make bus use inefficient . Users of buses can be said to be victims of traffic congestion. Compared to cars, the bus is slow, not an attractive means of transport. Using road pricing to reduce traffic congestion will also benefit low-income people like buses. ◆ 03: Neighboring residents on the road are being paid for the cost of contamination by cars coming from others <br> As one of the most expensive infrastructures, as one of the most expensive infrastructure, rainwater pipes stretched across the city to cope with the storm A large rainwater system can be mentioned. Many rainwater passes through the road, so oil leaks, tire residue, precipitated air pollutants, etc. Most of the harmful substances flowing into the rainwater pipe are from automobiles. Sewerage fee and water fee are spent to process this hazardous substance, and it is the inhabitants in the vicinity of the road to pay such fee. However, the majority of vehicles that use roads come from outside the city. 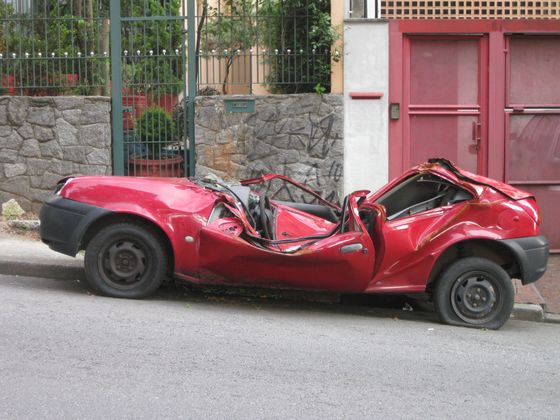 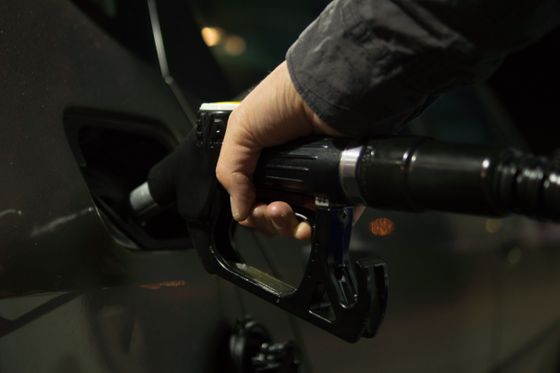 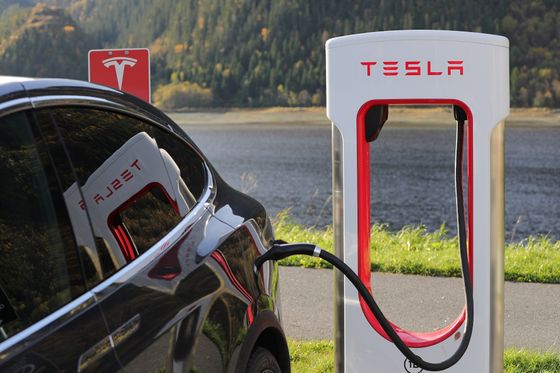 ◆ 07: The price of the pay parking lot is constant regardless of people and cars. When using a car in an urban area, you can say that you need to use a monthly parking lot and a toll parking lot such as coin parking. However, the fee for a toll parking lot does not depend on the type of car or user's income, and it functions as a revenue tax as well as gasoline tax, and the burden becomes higher for low-income people. 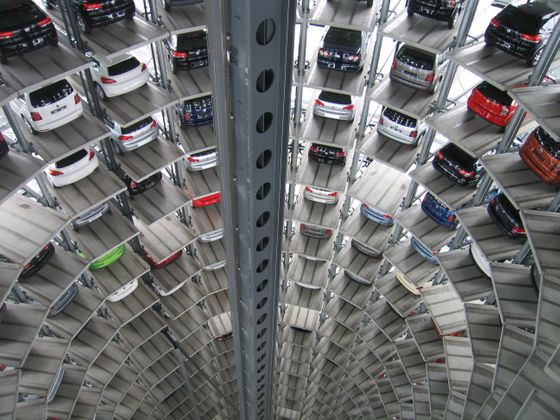 ◆ 10: Unfair Taxation on Transportation Methods that are Environmentally Friendly, Secure, and Do not Cause Traffic <br> <br> Portable, Oregon As a kind of car sharing , a joint use service of electric scooters has been experimentally started in Portland, Ore. It was. 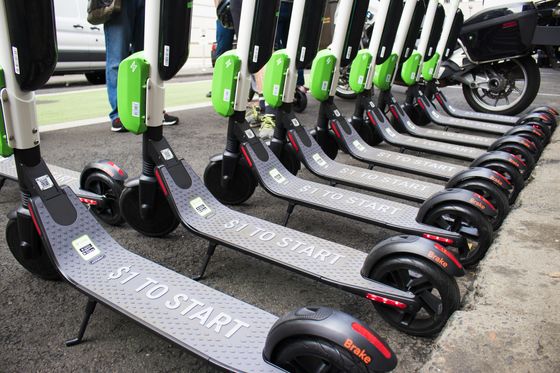 by Portland Bureau of Transportation

For this experimental service, the city imposed a duty of 1 dollar a day (about 112 yen) per electric scooter. If you can impose 1 dollar a day on a scooter that is clean and free from traffic jams and burdens on the road, you may pay a tax of 10 dollars (about 1100 yen) or 20 dollars (about 2200 yen) Although it should be imposed, the city does not charge such a tax on automobiles.

It is argued that carrying out road pricing such as toll roads makes it possible to streamline the bus and to cover taxes obtained by road pricing for other means of transportation, but rather a policy that will be for low-income people It has been.