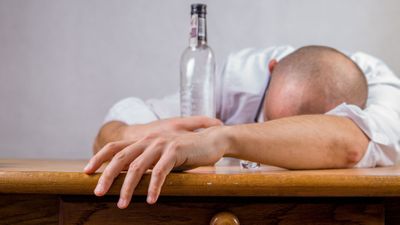 It is a sight that you often see in a Japanese tavern at the drinking party, which is the same as in ancient times east and west, and in Europe, "If you drink a beer in front of the wine, do it well, before the beer There is a saying that if you drink wine you will get sick. However, as a result of the experiment conducted in Germany, this maxim was a mistake, it turned out that even if you drink beer first, even if you drink wine first, the degree of hangover does not change.

This Study Disproves a Common Myth About Hangovers | Time
http://time.com/5524007/hangover-alcohol-beer-wine/

The research team of Dr. Kai Hensel of Cambridge University conducted the experiment. In the experiment, 90 subjects from 19 to 40 years old were divided into 3 groups, the first group had 2.5 pints (about 1.4 liters) of lager beer and then drank 4 glasses of white wine It was. The next group had the same thing in reverse order and the last group had either beer or white wine as a control group. A week later, we asked each group to drink the opposite alcohol from the previous one, and examined the relationship between the degree of drinking and the degree of hangover. 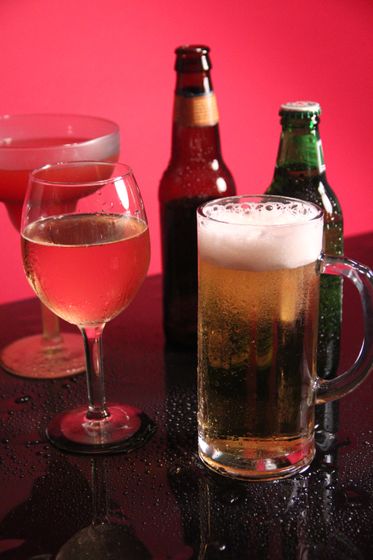 Determination of the degree of hangover was measured by an interview survey of the mood during drinking and the severity of the hangover next morning and the subjects in each group were classified into groups of subjects with sex, age, body mass index , drinking habits and frequent hangovers It was done compared with. As a result, the severity of the hangover was unrelated to the order of drinking, and the women were more likely to feel worse than men.

Also, I understood that alcohol concentration in breath is irrelevant. Dr. Hensel points out the results of this experiment, "Even if the alcohol concentration in exhalation is the same, resistance to alcohol and metabolic ability are different among people, and sleep quality may also be affected." Did. Furthermore, "The best guess for predicting the severity of a hangover is whether there is awareness of drunkness or not, whether it is vomiting or not.If you want to know if you are hung over when drinking, I do not need to take an exam but just ask myself whether I am drunk. "