Even light drinking can be harmful to health: Research reveals cardiovascular risk of consuming small quantities of alcohol --ScienceDaily
https://www.sciencedaily.com/releases/2022/01/220128100730.htm

In the United Kingdom, as a measure of the recommended 'appropriate amount of liquor', a reference that 'up to 14 units a week' is you have provided . This has been shown to be equivalent to 6 pints (about 3400 ml) of regular beer, or 10 glasses of low-alcohol wine. This standard was set in 2016 by Dr. Sally Davis , then Chief Medical Officer , but recent studies have shown that there is a risk to the heart even if this standard is adhered to.

Rudolf Schütte and colleagues at the University of Anglia Ruskin in the United Kingdom have collected data from the UK's large medical database, UK Biobank, to explore the link between moderate doses of alcohol and cardiovascular disease. We investigated the association between 333,259 alcohol-experienced and 21,710 inexperienced people with cardiovascular disease in the United Kingdom between the ages of 40 and 69. 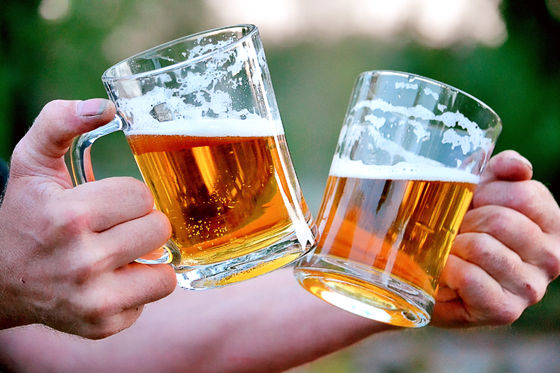 The study found that people who drink less than the right amount are more likely to be hospitalized for cardiovascular disease than those who do not drink at all. This tendency is especially noticeable for those who drink beer or distilled liquor, and for every 4 pints (about 2270 ml) of beer with 4% alcohol content per week, the risk of suffering from cardiovascular disease increases by 23%. 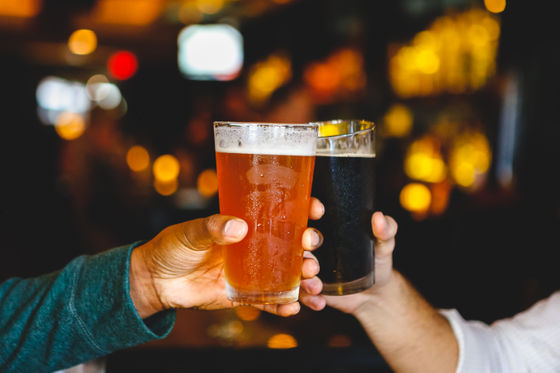