Apple Watch again saves lives, the fall detection function loses its mind and contributes to the early detection of grandfather of face bloody 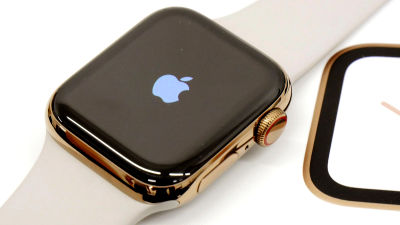 Apple Watch, released in 2015, has a function to measure the heart rate of the wearer. This heart rate measurement function has led to early detection of arrhythmia and so on, and many users have saved life's crisis. There are plural cases only in the case of GIGAZINE. 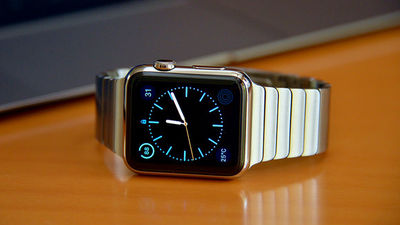 Even then, a person who saves his life on Apple Watch appears, this time an 18-year-old woman detects a sudden rise in heart rate - GIGAZINE 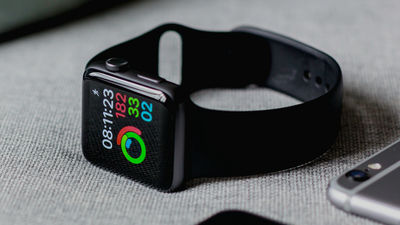 In addition, the case that life was saved by "ECG" function which can be used with Apple Watch Series 4 which appeared in September 2018 has already been reported. 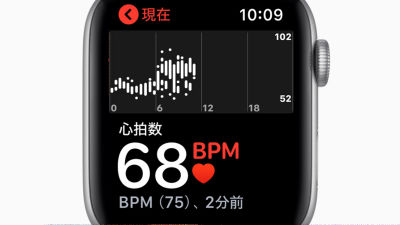 Meanwhile, a person who saved his life with Apple Watch's fall detection function has appeared, and the Norwegian Broadcasting Corporation (NRK) reports.

In the image below, Ostvang who caught up with the warning of Apple Watch saw him. I firmly wear an Apple Watch on the bed of a hospital. 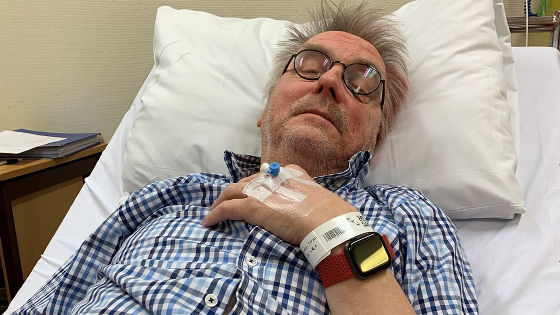 According to my daughter, Mr. Østvang seems to have broken three parts of his face, "It may have been worse even if (Apple Watch did not report) Every morning our family" I wonder if I was not wearing a smart watch? "My father did not bring a cell phone to the toilet at the time of falling, it is truly amazing that my father was immediately rescued from the report. This fall was really serious, probably Apple Watch saved my father's life. "

According to Østvang's daughter, "I never thought of having a warning system other than Apple Watch for my father."

The fall warning detection function of Apple Watch detects that the wearer has fallen down and checks whether the user is safe by hitting the wrist with a vibration or sounding a warning sound. At that time, a message is displayed on the screen, you can choose to contact the emergency call service, tap "close" in the upper left corner by pressing Digital Crown, or tap "okay" to close the notification is. Apple Watch automatically informs the emergency call service when the condition that one operation can not be confirmed continues.