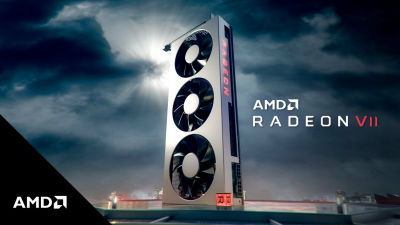 The state that the GPU "Radeon VII" adopting the 2nd generation Vega in the keynote by Lisa Su of CES 2019 was announced can be confirmed after 53 minutes of the following movie.


Sue CEO who emphasized "AMD loves high-end games" has the new graphic board adopted by the 2nd generation Vega. 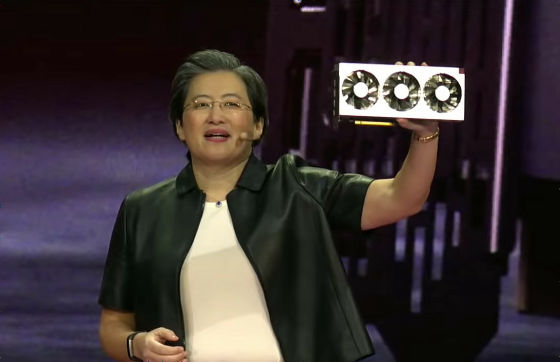 Like the conventional high-end model " Radeon RX Vega " series, the aluminum case is adopted, but the fan has been strengthened to 3 series. 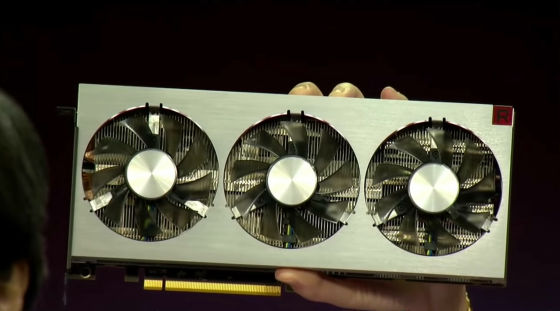 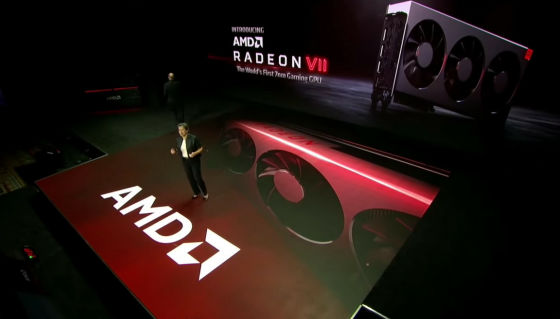 Radeon VII is equipped with 60 Compute Units, and the performance is improved by 25% with the same power compared with the 1st generation Vega architecture. Luxuriously equipped with 16 GB of HBM (High Bandwidth Memory) to achieve 1 TB / s memory bandwidth. 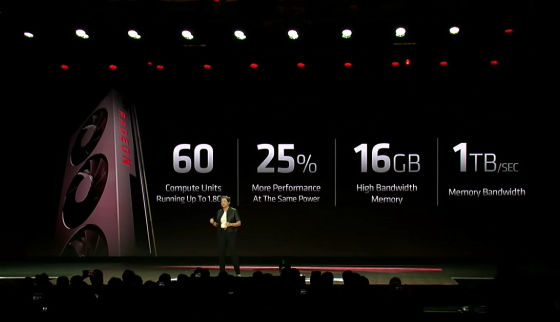 It is showing an improving performance as compared with "RX Vega 64" adopted by the 1st generation Vega. 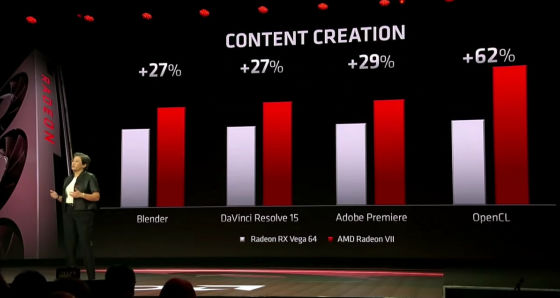 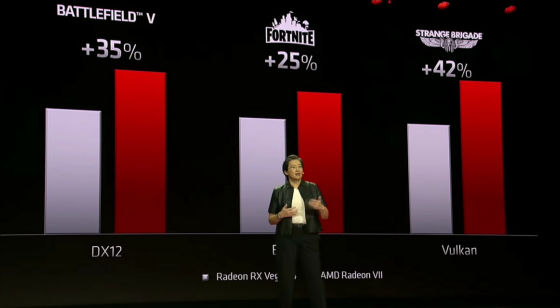 In addition, Radeon VII's assumed rival is that NVIDIA's Geforce RTX 2080.4 K resolution shows that the score of major games will be equal to or better than that of rivals. 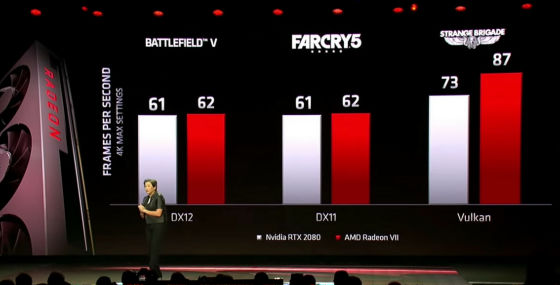 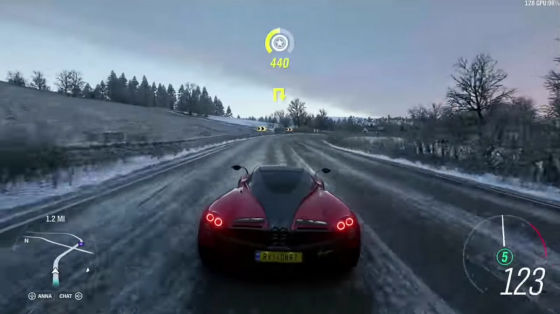 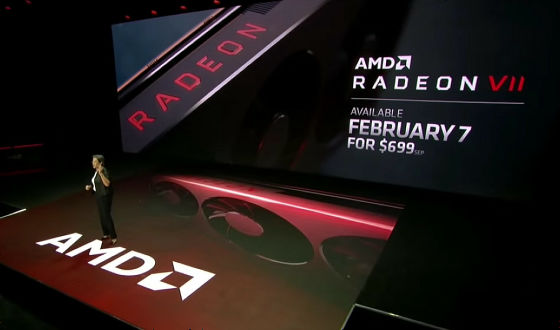 In addition, on the official page of Radeon VII, a movie showing chilla of the internal structure of the graphic board is also released. 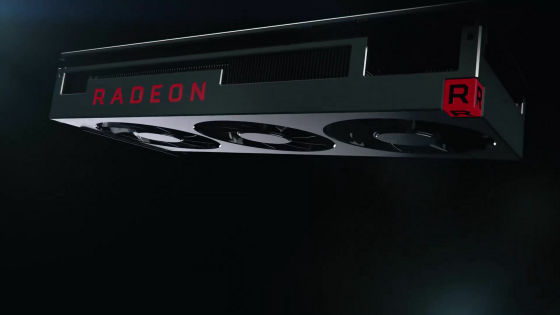 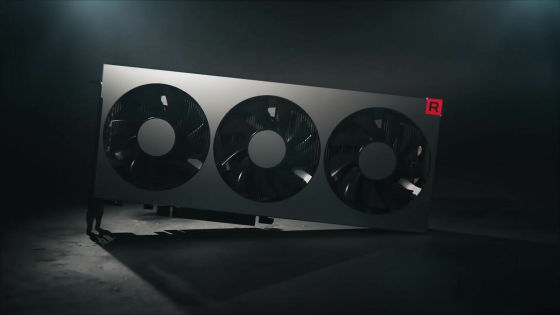 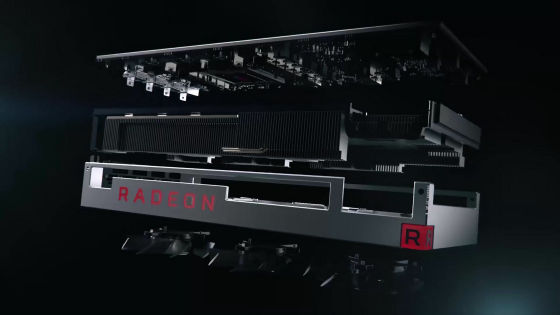 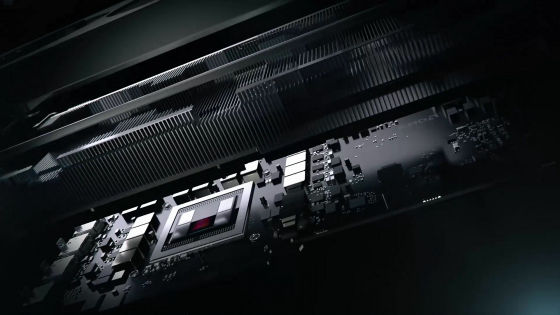 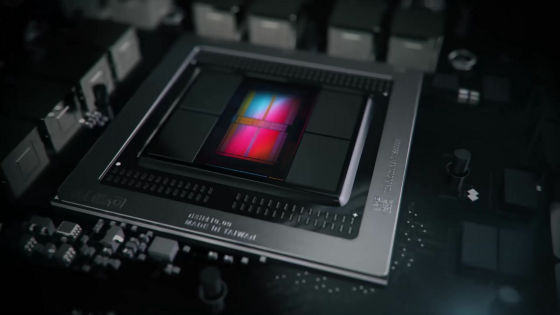 AMD plans to launch a campaign in which game software "Resident Evil 2", "Devil May Cry 5" and "Tom Clancy's The Division 2" will be bundled free for a certain period of time after release from Radeon VII.