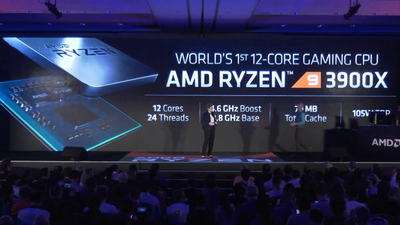 The last keynote speech for

COMPUTEX TAIPEI 2019, which will be held in Taipei, Taiwan from May 28, 2019, will be held on May 27 (Monday). Among them, chip maker AMD announced that it will provide the third generation of AMD Ryzen, a desktop PC processor based on the next-generation CPU architecture 'Zen 2' to the market from July.

Below is a full movie of AMD's last keynote speech.


The third-generation AMD Ryzen processor is a CPU core that uses Zen 2 as the next-generation CPU architecture, manufactured by 7 nm, according to PCI Express 3.0, according to AMD's CEO Lisa Soo who made the keynote speech. It is the first time to support PCI Express 4.0 , which has doubled the physical bandwidth. In addition, CPU socket is compatible with AM4 like the previous Ryzen series. Also, with the third generation Ryzen, the cache size will be doubled, and the

floating point calculation speed will be doubled, so IPC increase of up to 15% from Ryzen 3000 can be expected. 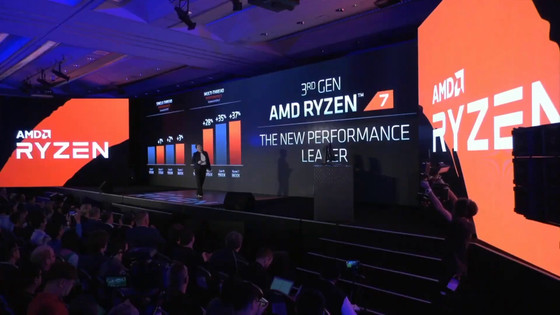 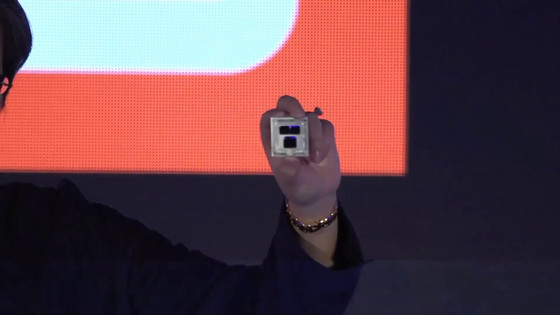 In addition, Sue announces new GPU architecture 'RDNA'. It can deliver up to 1.25 times per clock and 1.5 times per watt compared to the previous Polaris and Vega generations. In addition, RDNA seems to be an abbreviation of 'Radeon DNA'. In addition, 'NAVI' that adopted RDNA, Radeon RX 5700 series is equipped with GDDR6 memory and supports PCI Express 4.0. 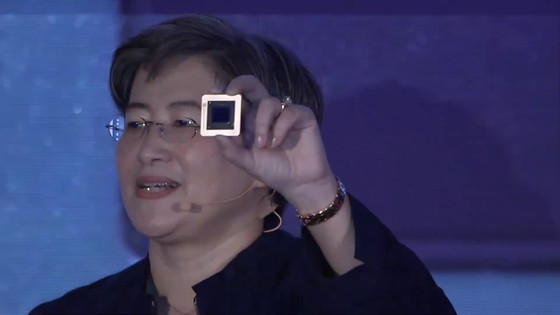 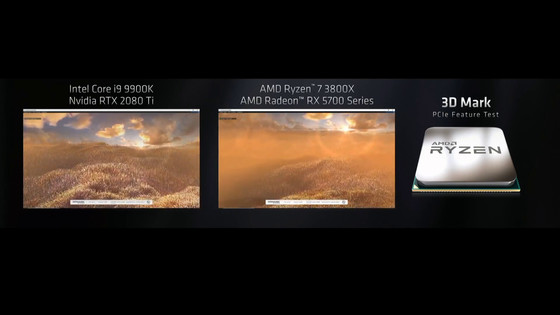